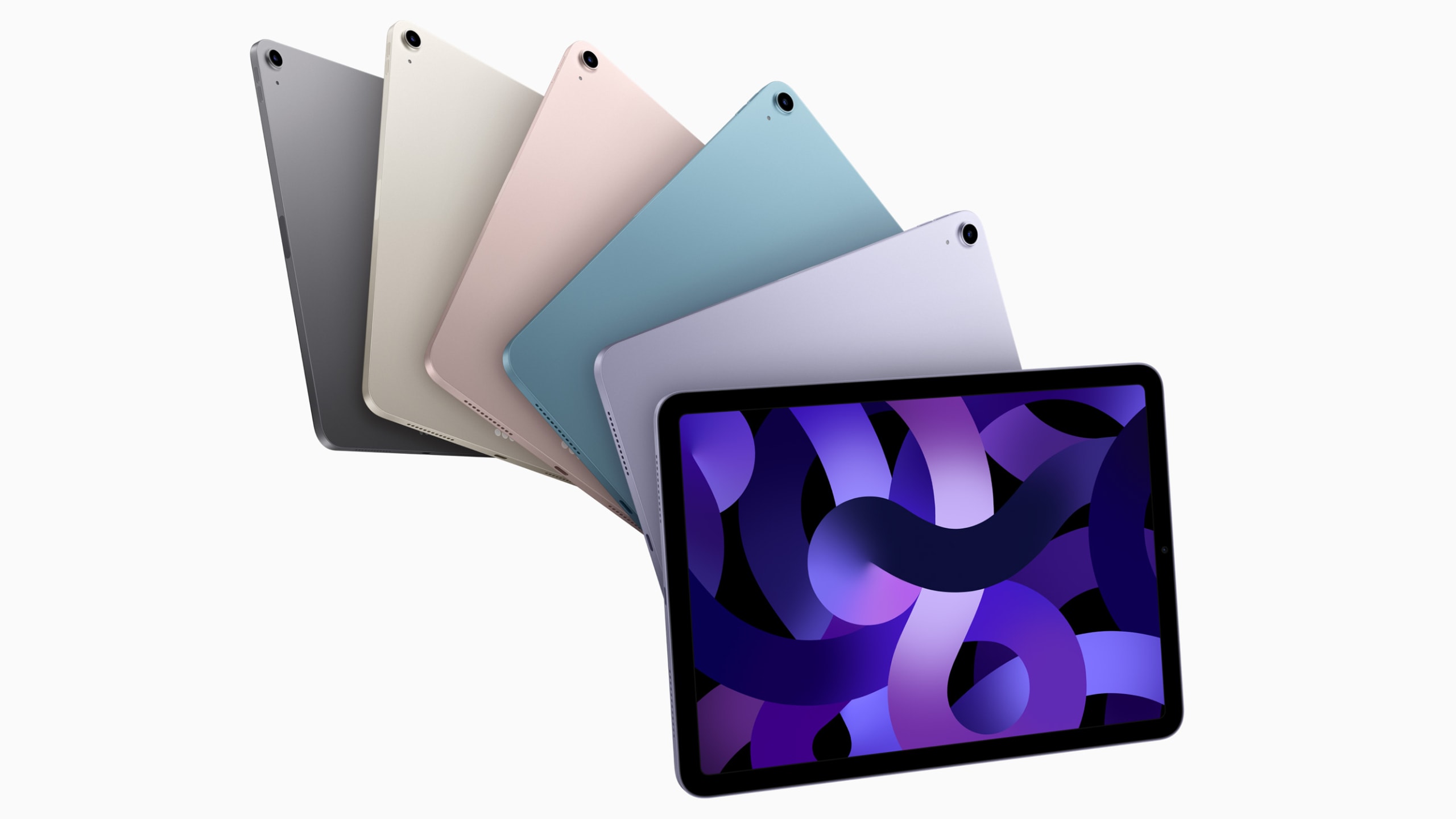 Your next iPad could come from Vietnam

The lockdown in Shanghai and surrounding areas, and China’s strict zero COVID policy, forced Apple to move some iPad production out of the country and into Vietnam for the first time.

The company already expects to suffer $8 billion in revenue in the current quarter due to supply chain disruptions caused by Chinese lockdowns.

Nikkei Asia reports that Apple’s main iPad assembler, BYD, will assemble the tablets on its production lines in Vietnam. The report also says Apple has asked its suppliers to stock up on parts such as circuit boards and other electronic components to avoid shortages and supply disruptions. This includes securing stockpiles of power-related chips needed for the upcoming iPhone 14 series, production of which is already three weeks behind schedule due to the lockdown.

In some cases, Apple has also paid additional logistics costs to ensure key components arrive on time and production is not hampered.

Apple wants its suppliers to stock up on at least two months worth of components for iPhone, iPad, MacBook and AirPods. This could help ensure production continues at normal speeds and help prevent potential revenue losses like the one Apple could suffer this quarter. With the extra stock, the company hopes to make up for any supply disruptions from its suppliers in Shanghai and neighboring regions whose factories have been closed due to the lockdown.

However, some supply chain managers believe the move could be risky for suppliers. Amid signs of slowing consumer demand, suppliers could end up with excess inventory if China ends lockdowns.

Apple wanted to move some iPad production to Vietnam in 2021

The Cupertino giant apparently wanted to manufacture iPads in Vietnam just last year, but rising COVID-19 cases forced it to delay plans. Apple is already assembling AirPods in the country.

Apple has been looking for a few years to reduce its dependence on China for the manufacture of its devices. The company suspended plans due to the pandemic. However, with things slowly returning to normal, the company again urged its suppliers to expand into Southeast Asian countries like India and Vietnam. It is also looking to manufacture more iPhones and MacBooks outside of China.