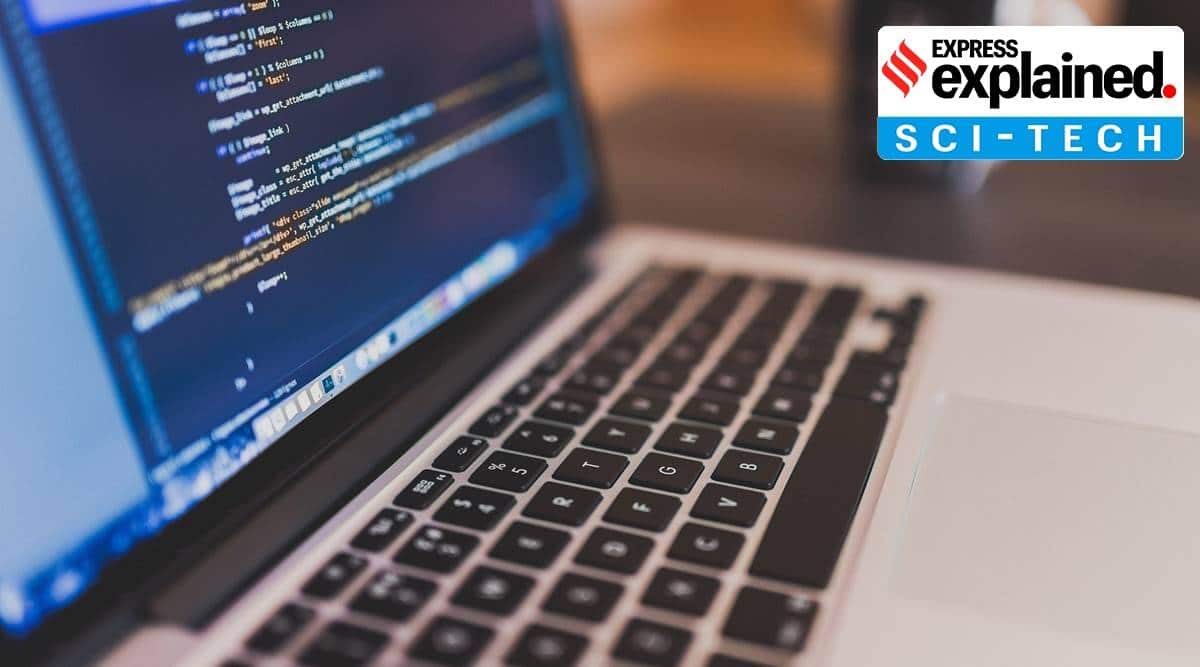 The open source software repository service GitHub is making headlines after it was used to create and share an offending-named app that sexually harassed Muslim women in India. The app used photos of the women stolen from their social media accounts and invited “users” to bid for them.

IT Minister Ashwini Vaishnaw announced that GitHub blocked the user, and the Indian Computer Emergency Response System (Cert-In), the nodal cybersecurity incident monitoring agency, was asked to form “a high-level committee” to investigate. Delhi and Mumbai police recorded FIRs following complaints from some of the women targeted.

In June 2021, another app with a similar sounding name, which was also hosted on GitHub, had been used to harass Muslim women in the same way. Police in Delhi and Noida had registered FIRs, but the investigation has not progressed. Delhi Police said GitHub is not cooperating.

GitHub is the world’s largest open source developer community platform where users upload their projects and code for others to view, edit, and polish. The idea of â€‹â€‹GitHub is that any developer can upload any software code or application code or software idea they have on the platform, and ask others to collaborate with them for it. help improve it, find errors and solve problems.

Any public project can be viewed by others on the platform. Most of the functionality of the platform is free for users. Organizations can use paid accounts to download their software and projects for collaboration.

The platform uses Git software, created in 2005 by Linus Trovalds, the developer of the open source Linux operating system, to track changes to a set of files and for coordination of software development.

What did he say about the complaints?

GitHub removed the app, but did not disclose who was responsible for it.

â€œGitHub has long-standing policies against content and behavior involving harassment, discrimination and incitement to violence. We have suspended a user account as a result of investigating reports of such activity, which violate all of our policies, â€he said in a statement.

What is not allowed on GitHub?

GitHub’s stated policies require that content be respectful and civil at all times. Threats of violence “against others or using the site to organize, promote or incite acts of violence or terrorism in the real world” are not permitted.

Topics such as “age, height, disability, ethnicity, gender identity and expression, level of experience, nationality, personal appearance, race, religion or sexual identity and orientation â€are not prohibited. But speech that attacks a person or a group of people on the basis of their identity or on any of these matters is not allowed.

The platform says it does “not tolerate bullying or harassment”, and “any usual harassment or bullying directed at a specific person or group of people.” In the current case, however, Muslim women in India have been targeted twice in the space of six months, with the use of very similar apps. Some women said they were targeted by both apps.

GitHub also says it doesn’t allow doxxing – revealing personal information with malicious intent – and invasion of privacy. He claims that sexually obscene and pornographic content is not allowed on the platform, although that does not mean that “all nudity or any code and content related to sexuality is prohibited.”

Free posting of violent content, disinformation or fake news, active malware or exploits on the Platform is prohibited.

If a user is reported to be in breach of platform rules, GitHub may remove or block their content, and suspend or terminate the account. But it is not known how long a suspension can last.

The policy page says, â€œWe will review each abuse report on a case-by-case basis. In each case, we will have a diverse team that will investigate the surrounding content and facts and respond as appropriate, using these guidelines to guide our decision. “

Given the idea of â€‹â€‹GitHub, anyone can open an account and download a code after simply providing an email id. So even if an account is blocked or terminated, a new one may be created with a different email id – and the offending software code or apps may be uploaded again with perhaps a slightly different name. This appears to have happened in the two cases of harassment of Muslim women in India.

A senior Delhi Police cyber cell officer said GitHub had yet to provide investigators with details of “users or accused persons” in the previous case. â€œWe wrote to them and sent them legal advice. The people in charge of GitHub asked us to follow the guidelines of the Mutual Legal Assistance Treatyâ€¦ We sent a request again and they forwarded it to their legal unit. They said some documents were missing and we had to reapply. We approached the Interior Ministry to request an investigation from their (company) side, â€said the officer.

(With contributions from Jignasa Sinha)