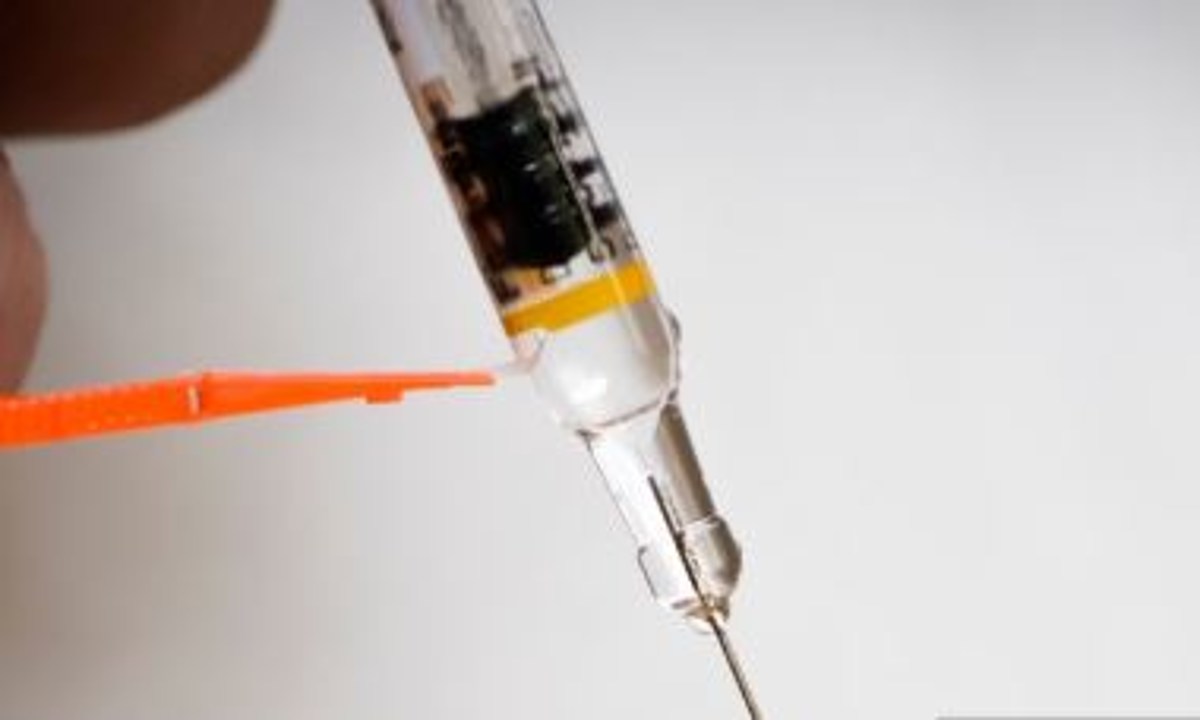 What does blocked private vax mandate mean to you?

By a convincing margin of 6 to 3, the United States Supreme Court blocked the Biden administration’s forced vaccination mandate.

THE MANDATE WOULD HAVE BEEN ENFORCED BY OSHA

The Occupational Health and Safety Administration is the one that would have overseen the warrant, but now it’s stalled. Washington is one of the states where our work and industries are “supervised” or contracted out to be managed primarily by OSHA (the federal government).

The mandate had attempted to encircle essentially all of American industry, applying to private companies with 100 or more workers. Now it’s blocked.

WILL THIS REMOVE MANDATORY TESTS?

Many companies were prepared to “offer” their workers a testing option, but with the vax mandate gone, that doesn’t seem necessary.

The blockage is one of the biggest blows to the Biden administration since taking office in January.

The Court upheld by a margin of 5 to 4 the mandate of medical workers, the Centers for Medicare and Medicaid Services.

Breitbart.com reports that the Court appeared “skeptical” of OSHA’s mandate, including the difficulty for federal officials to identify the legal authority to impose such a mandate.

WHAT DOES THIS MEAN FOR WASHINGTON STATE?

The state was about to jump on the mandate, via labor and industries (through OSHA) and eager to move forward. But now, with the warrant blocked at Supreme Court level, Attorney General Bob Ferguson won’t be able to do much.