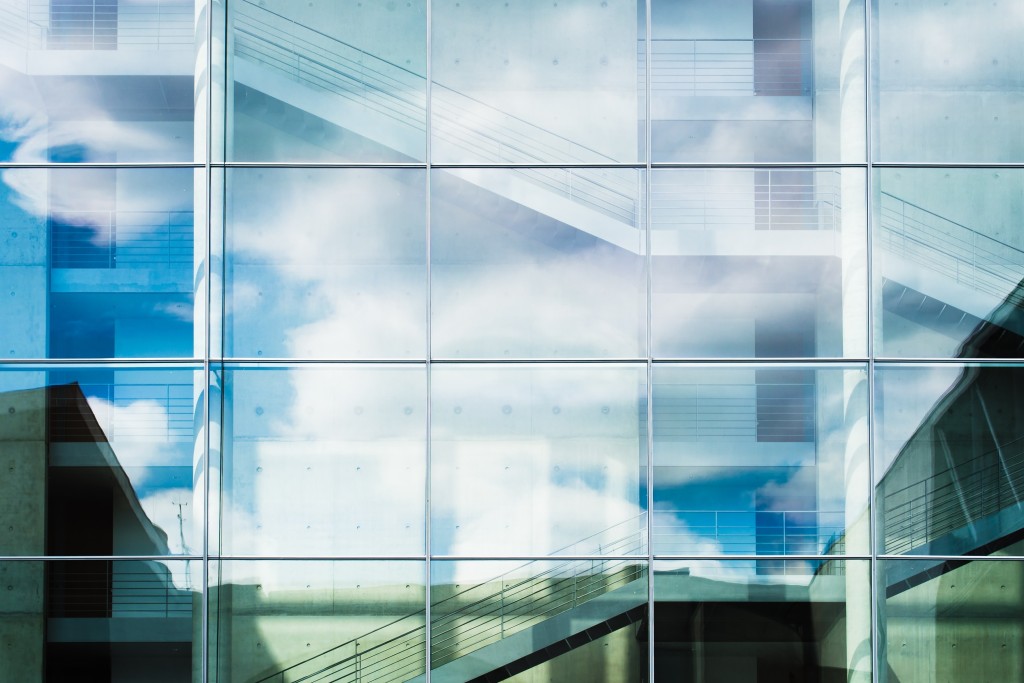 An updated version of the North American Fenestration Standard (NAFS) is now available for public review through CSA Group (formerly the Canadian Standards Association). Proposed changes can be reviewed until September 4, 2022.

The Fenestration and Glazing Industry Alliance (FGIA) and Window & Door Manufacturers Association (WDMA) have already endorsed the proposed changes. If no further changes are made, NAFS-22 is expected to be published in the fall of 2022. NAFS is published by the FGIA, WDMA and CSA.

NAFS is a fenestration standard for testing and evaluating the performance of windows, doors and skylights. NAFS requires testing and proper labeling of windows and doors according to the standard. It also ensures that the doors and windows are designed to work in the installed area. The standard is used in Canada and the United States

The NAFS was previously updated in 2017, which replaced the 2011 edition.

At WDMA’s Technical + Manufacturing Conference in June 2022, Brad Fevold, Director of Regulatory Affairs at Marvin, discussed the substantial changes to NAFS-22 that the association has reviewed and approved.

These changes include, among many others, increasing the maximum height of transoms, allowing a limited water rating (LW) for sliding doors, folding doors, side-hinged doors and double action doors. , as well as adding language to say that side-hinged door systems must comply with the American Architectural Manufacturers Association (AAMA) Standard 920 for Duty Cycle Performance and AAMA Standard 925 for vertical load resistance.

According to Fevold’s presentation, NAFS-22 will offer fewer complex tables, greater harmonization between the United States and Canada – such as air filtration, exfiltration and operating forces – no size of minimal testing for performance class R, reduced detail in material and component requirements, limited water addition for sliding doors and no redundant definitions.

This article comes from USGNN™, the daily e-newsletter that covers the latest news from the glass industry. Click HERE to register, there is no charge. Interested in a deeper dive? Free subscriptions to USGlass magazine in paper or digital format are available. Subscribe free of charge Join today.