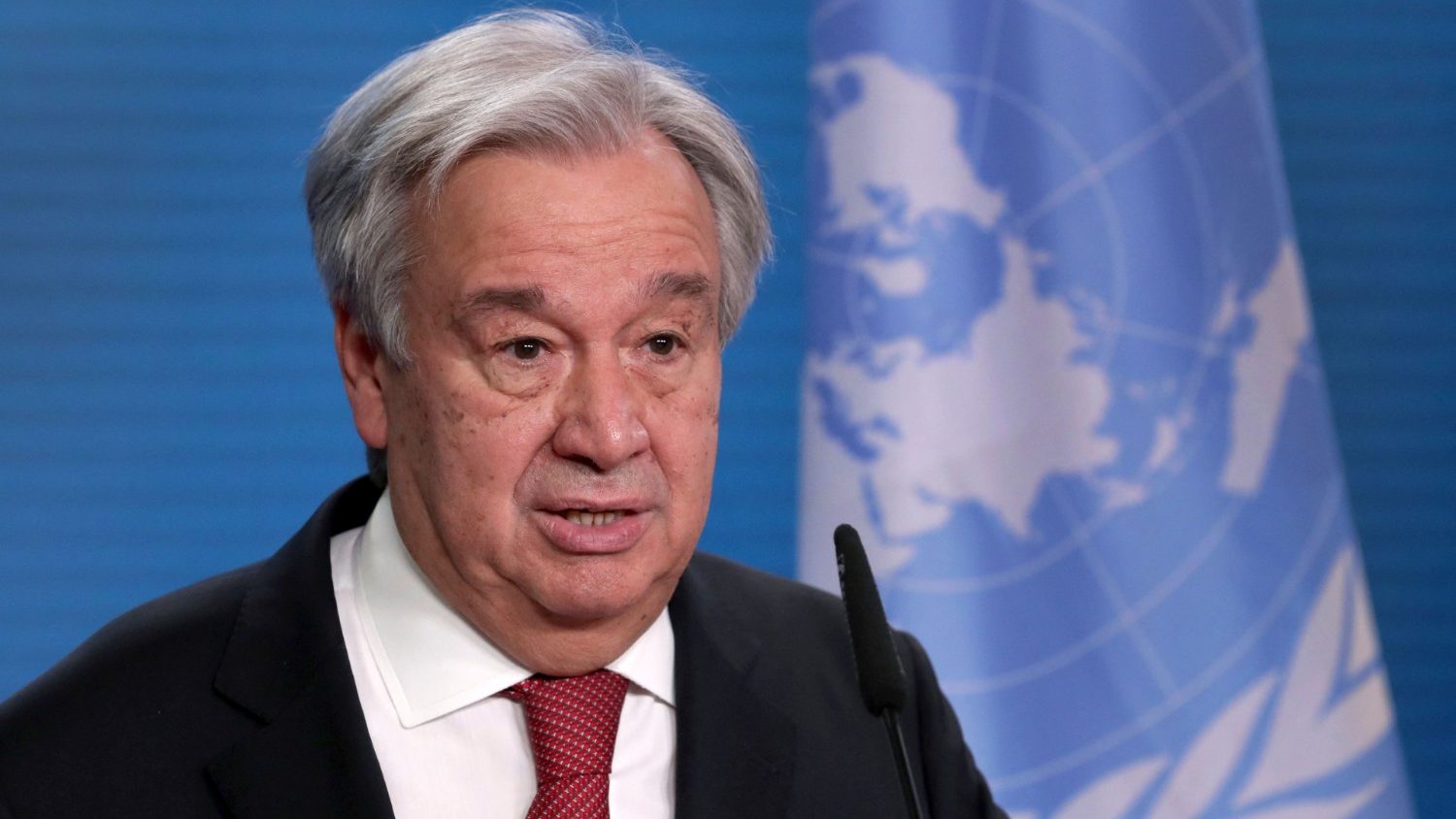 “The values ​​that have fueled the Charter of the United Nations over the past 76 years – peace, development, human rights and opportunities for all – have no expiration date.” UN Secretary-General Antonio Guterres underscored this point in a message for United Nations Day, October 24, urging the international community to “unite behind these ideals and fully deliver on the promise, the potential and the hope of the United Nations ”.

“Seventy-six years ago, the United Nations was created as a vehicle of hope for a world emerging from the shadow of catastrophic conflict,” Guterres said, adding: “Today women and men UN men carry that hope around the globe. “

He pointed out that Covid-19, conflict, hunger, poverty and the climate emergency are a reminder that our world is far from perfect. “But,” he said, “they also make it clear that solidarity is the only way forward. He thus urged everyone “to come together to meet the great challenges and advance the sustainable development goals” (SDGs).

The SDGs are a set of 17 interconnected global goals that UN member states pledged in 2015 to achieve by 2030, for a better and more sustainable future for all. Among these goals are the eradication of poverty and hunger, the guarantee of health, well-being, education, opportunity, water and sanitation for all, and the promotion of peaceful and inclusive societies, leaving no one behind.

Among the current challenges, Guterres pointed out, is the need to ensure that “everyone, everywhere has access to Covid-19 vaccines as early as possible”.

The rights and dignity of all, especially the poorest and most disadvantaged, girls and women, children and young people, must be guaranteed and respected. “The conflicts that mark our world” must end.

The world must make and honor “bold climate commitments to save our planet”. It is also necessary to build a more inclusive, networked and effective global governance, as indicated in its report, Our common agenda, which looks to the next 25 years and represents the Secretary-General’s vision for the future of global cooperation.

“As we celebrate United Nations Day,” Guterres urged, “let us unite behind these ideals and uphold the full promise, potential and hope of the United Nations.”

This year’s United Nations Day concert at the United Nations Headquarters in New York was scheduled for 3 days on Thursday, October 21 and was in a hybrid format, with performances partly live and partly pre-recorded, with a small audience present in respect of physical distance protocols.

The concert under the theme “Building Together for Peace and Prosperity” was sponsored by the Permanent Mission of South Korea to the United Nations.

Music and “Rebuilding together”

Speaking at the concert in the United Nations General Assembly Hall, the Secretary-General said that the “spirit of solidarity and action” that marks United Nations Day “is reflected in the theme of this concert: “Rebuilding together for peace and prosperity”. Guterres said, “It expresses itself wonderfully in the power of music. The music reflects the deep diversity and unique contributions of cultures around the world. At the same time, music is universal, a language that bridges all divisions, an example of how individuals can come together in harmony and create something lasting, beautiful and inspiring. “That same spirit of coming together,” he said, “has brought generations of people to these halls over the decades. “

Noting that the “last 20 months have been an extraordinarily difficult and even isolating time for the human family,” he urged all to “look as one, listen as one and be inspired as one. “And let us commit, once again, to the Charter of the United Nations and the values ​​that have given it life over the past 76 years: peace, dignity and prosperity for all. “

SNES-style game teaches you to code