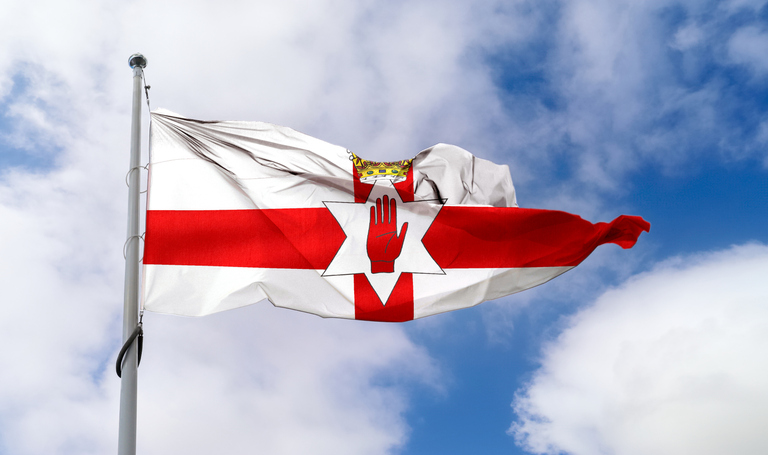 The UK House of Lords passed a bill promoting the Irish and Ulster-Scots languages ​​in Northern Ireland in mid-July.

The Language and Identity (Northern Ireland) Bill was amended and passed by the House of Lords. It will return to the House of Commons for further consideration this fall. As well as officially recognizing the Irish language in Northern Ireland, it would also promote the teaching of Irish and Ulster-Scots, among several other efforts to promote the language in the country.

“A public authority shall, in the exercise of its functions relating to Northern Ireland, have due regard to the principles of national and cultural identity,” the bill begins, then noting the importance of promoting distinct culture of Northern Ireland and its languages. The Bill would give the language official recognition by mandating the appointment of an Irish Language Commissioner, who will “protect and enhance the development of the use of the Irish language by public authorities”.

Currently, Irish is officially recognized as a minority language in the country; however, it does not have the same status as English, which is the de facto language spoken by the vast majority of residents and the only language allowed in legal proceedings in the country. Around 11% of people in the country claim to speak Irish, although a much smaller percentage of the population use it on a daily basis.

In May, the language advocacy group An Dream Dearg held a rally in Belfast, the capital of Northern Ireland, to voice support for giving the language official status. Similar efforts to revitalize and promote the Irish language in Northern Ireland have been somewhat unsuccessful in recent years. However, the country has taken a more nationalist turn, with the recent success of Sinn Féin, an Irish Republican political party, in the country’s elections this year.

“The growing and thriving Irish-speaking community has been campaigning vigorously for the recognition of basic language rights – nearly 20,000 people took to the streets of Belfast just weeks ago demanding that the UK government implement its commitments,” Aisling Reilly, a member of the Northern Ireland Assembly representing Sinn Féin, said in an interview with the Irish News.

The bill would also boost the status of Ulster Scots, a dialect of the Scots language spoken in Northern Ireland. Unlike Irish, Ulster-Scots is closely related to English, and some scholars argue whether or not it is simply a dialect of English. Historically it has been looked down upon and treated as a less prestigious dialect – under the current bill a ‘Commissioner for Ulster Scots and Ulster British Tradition’ would also be appointed to work to promote the arts, unique culture and literature. in the language. Andrew Warner

Weekly review: the stock market should move into a positive zone