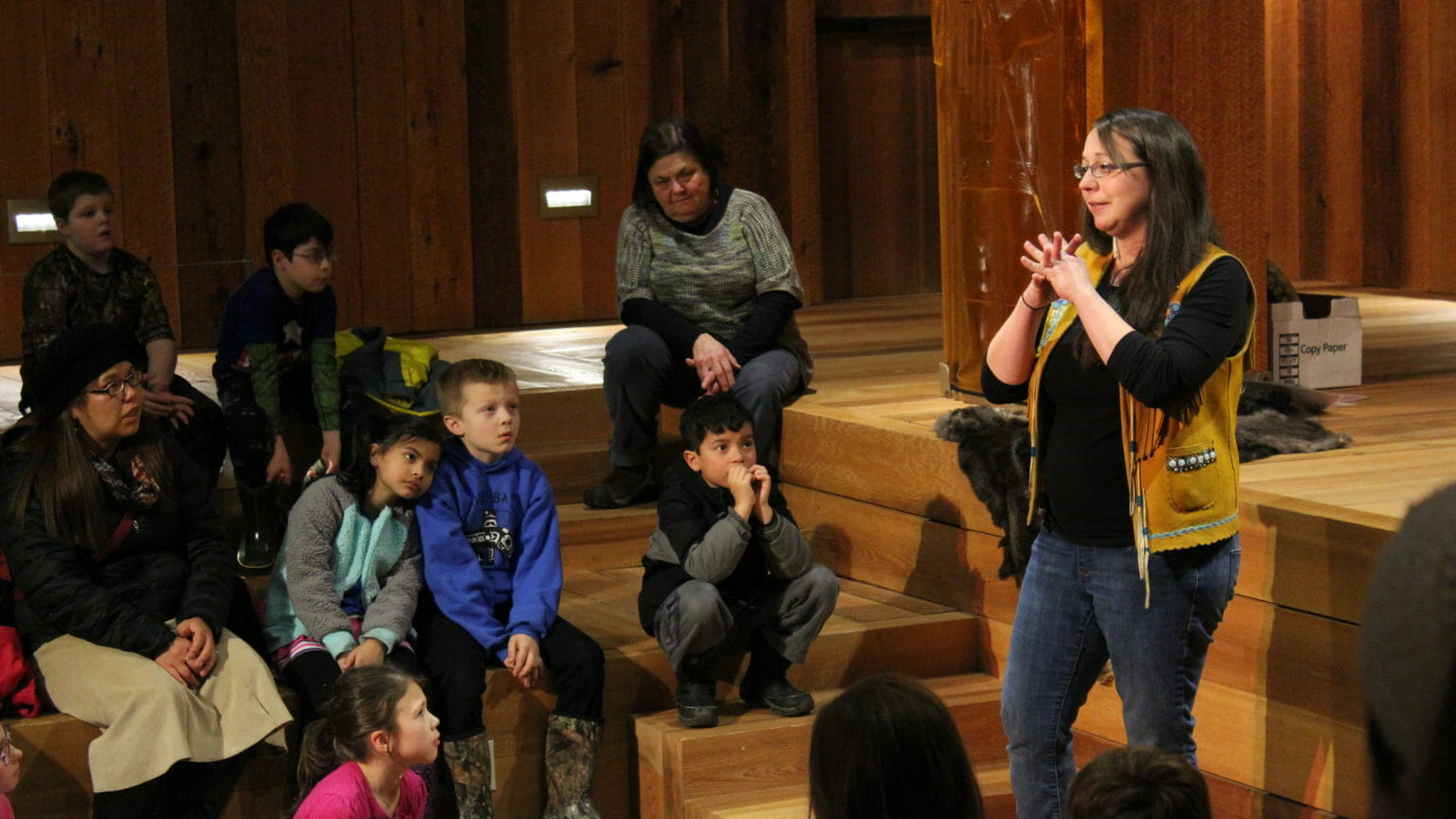 “One of the most indigenous things is the language that was born on this land,” Twitchell said. “And that was maintained and allowed the ancestors to survive, and that was a gift that we could give to future generations.”

Often, the language discussion serves as both a celebration of Indigenous identity and a reflection on the damage done to Indigenous languages, he said.

“As we talk about language revitalization, we also look at some of the most damaging elements of colonization and attempted genocide,” Twitchell said.

“Which is exciting because these are growing language movements, and so there are multiple people to choose from,” Twitchell said. “They will just share their views on what is happening and what is changing.”

Speakers will give updates on the current status of language revitalization for all three languages, as well as what they think the future of languages ​​will be.

The discussion can be joined via Zoom here.

In 2015, Alaska was the second state to designate Indigenous Peoples Day on the second Monday in October to replace Columbus Day, after South Dakota. In 2021, the day was nationally recognized by the Biden administration.