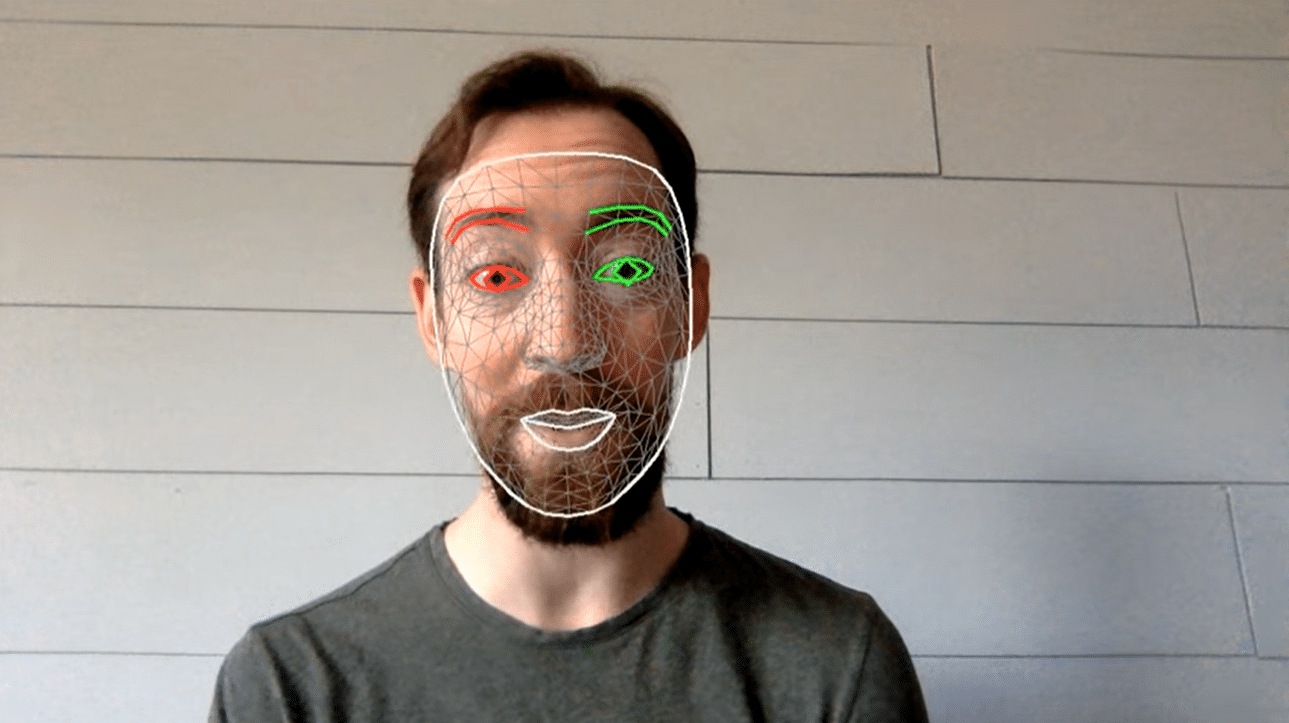 A coder created a new computer interface that uses more than subtle facial expressions and used the software to perform a seemingly real-life job interview code test. The biggest innovation, however, might be giving “duckface” a legitimate reason to exist.

Fletcher Heisler, Director of Developer Enablement at an Application Security Company Veracodeposted a video demonstrating how he built and tested his interface, called Cheeky Keys. It integrates facial recognition and expression tracking.

The coding seems to be light, the controls seem tiring but the story itself is very entertaining. A lot of work is going on in this area, some of which is worth more than an eye roll.

A article on Hackaday.com recounts how Heisler conceived of his innovation as a new dad wondering if there was a way to hold his newly arrived sleeping baby while coding.

His first move was to learn Morse code, which he could transmit with blinks (and, eventually, jaw movements) accompanied by a few facial gestures and interpreted by biometrics-based software.

Heisler’s dry delivery, especially when he takes his phone interview, is fun, but there’s no denying that watching an adult perform a stationary facial kabuki — and pass his test — is a treat.

AI masters language. Should we trust what he says?