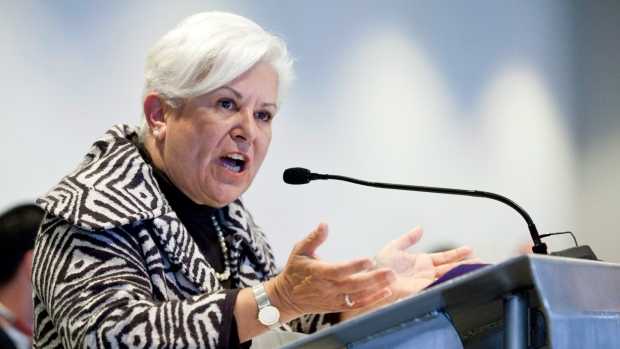 The Montreal francophone committee made up of former ministers, a journalist and an actress

Harel, who was a member of the National Assembly from 1981 to 2008 and candidate for mayor of Montreal in 2013, will lead the team.

Their mandate will be to advise and support the City in the implementation of its 2021-2024 action plan for the promotion of the French language.

Eight other people should sit on the committee, including Louise Beaudoin, who was also a minister and member of the National Assembly from 1994 to 2003, then from 2008 to 2012.

Others include Jean-Philippe Alepins, board member of the Society for Arts and Technology (SAT), journalist Anne Lagacé Dowson, author and host Stanley Péan, Stella Guy, who has held several leadership positions at the City of Montreal for 19 years, the president and CEO of Vision Diversité Aida Kamar, co-founder and COO of Gallea Lin Zi Shang and multidisciplinary artist Elkahna Talbi.

The Mayor of Montreal, Valérie Plante, recalls that the French language is a source of collective wealth and an essential element at the heart of Montreal’s identity.

— This report from The Canadian Press was first published in French on February 25, 2022.

War via TikTok: the new Russian tool for propaganda machine