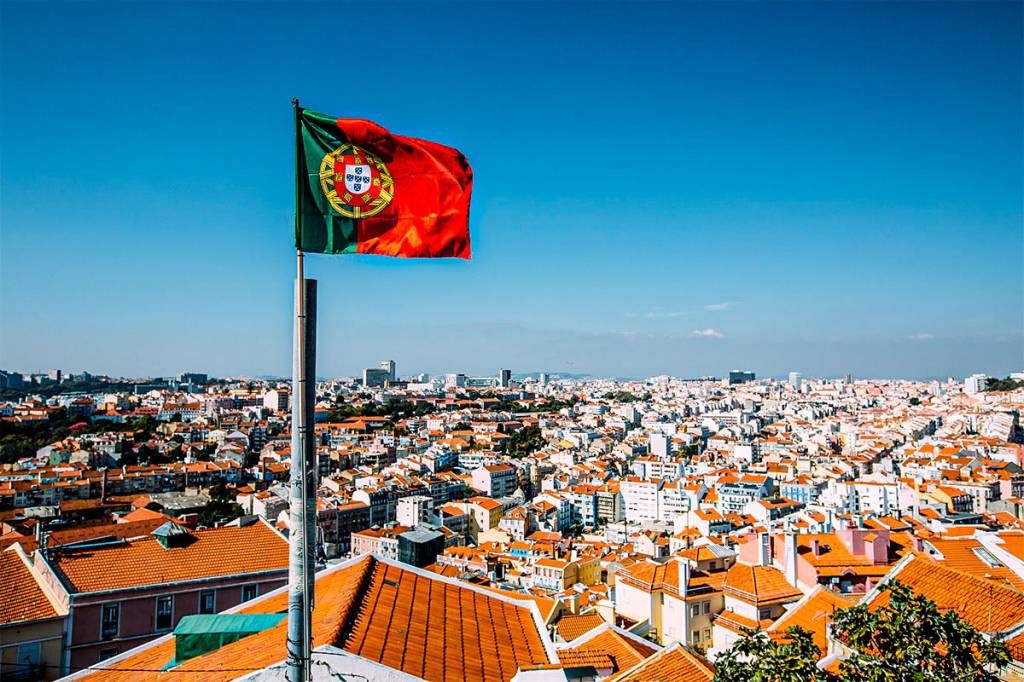 The future of the Portuguese language “depends on all of us”

The President of the Assembly of the Republic, Augusto Santos Silva, today celebrated the World Day of the Portuguese Language, with a message in which he stressed that the future of the language depends on each citizen who speaks it and writes it.

Augusto Santos Silva has been in Brazil since Wednesday, where he is making his first official visit as President of the Assembly of the Republic and where he will represent Portugal in the celebrations of World Portuguese Language Day.

In a video recorded at the Library of the Assembly of the Republic, before leaving for Brazil, the former Minister of State and Foreign Affairs affirms that the World Day of the Portuguese Language is “a consecration approved by the UNESCO which has three essential meanings”.

The first meaning, according to the speaker of parliament, “is the recognition of Portuguese as one of the most spoken languages ​​in the world”

“Another is the importance it gives to the community of countries that speak Portuguese, that is, the group of nine states that consider Portuguese as their official language or one of their official languages; and the third – and most important – is to show that the Portuguese language belongs to all of us. Of all of us who speak it as a mother tongue, or a language we learn in or out of school. A language we use to express ourselves, to write, to speak to read,” he said.

In this message, Augusto Santos Silva supported the idea that “the future of the Portuguese language depends on all” those who speak it and, for this reason, “it is very important that the parliament be associated with this future”.

“The main message I want to convey is this individual responsibility of each of us: to speak Portuguese, to write Portuguese, to communicate in Portuguese. Get used to listening to everyone who speaks, writes and creates in Portuguese, because it really is the future of our common language,” he added.