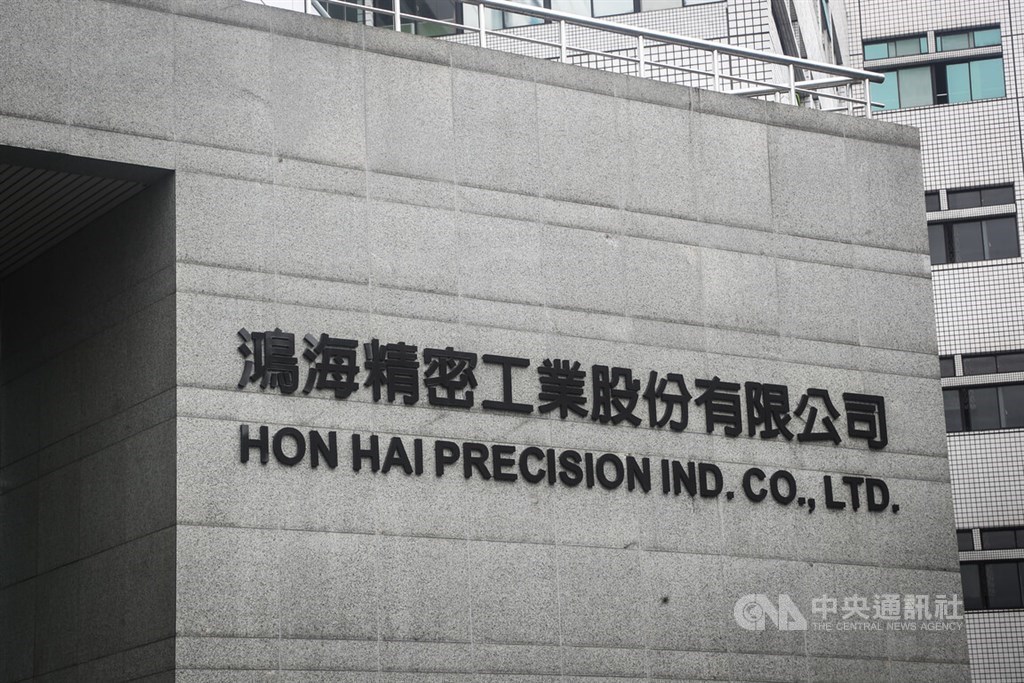 In terms of net profit, however, TSMC topped the list for the 18th consecutive year, with NT$596.5 billion, the agency said.

In total, Taiwan’s top 5,000 companies recorded a combined net profit of NT$5.57 trillion, after tax, in 2021, the highest ever in Taiwan’s history, and total revenue of more than NT$40 trillion, according to CCIS.

According to the agency, ocean freight rates had skyrocketed in 2021 due to a shortage of shipping containers, which resulted from disruptions caused by the COVID-19 pandemic.

Upon returning from Delhi, Fadnavis meets Guv and asks for a ground test as the Uddhav government appears to be on its last leg