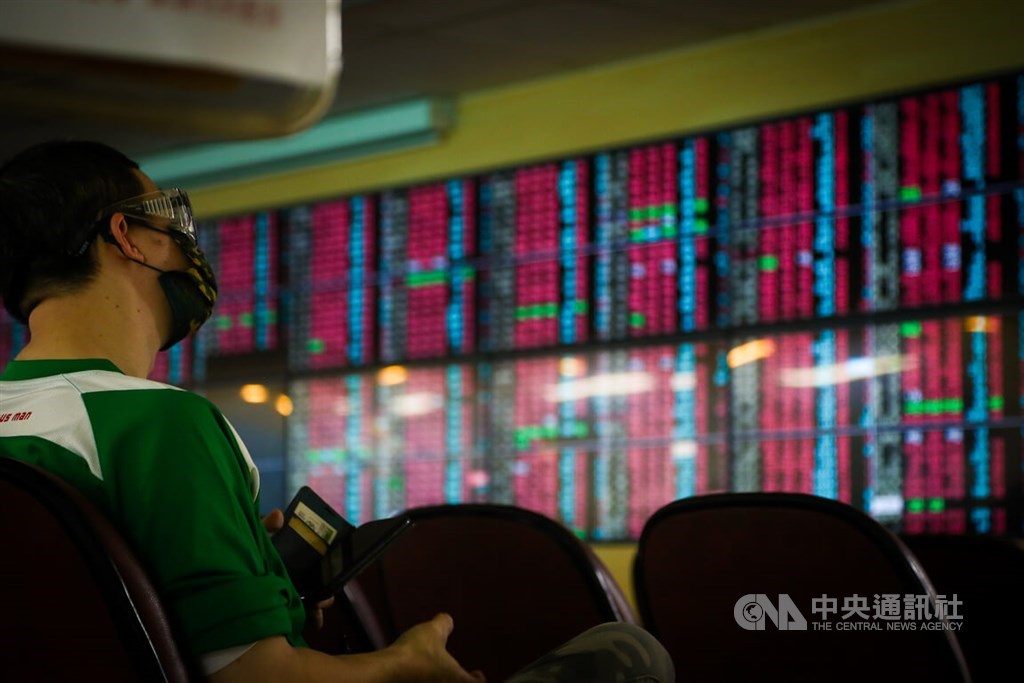 Taipei, May 20 (CNA) Shares in Taiwan emerged from a slump to close higher on Friday, led by contract chipmaker Taiwan Semiconductor Manufacturing Co. (TSMC), which rebounded from its slump in the previous session, dealers said.

TSMC helped boost the flagship electronics sector, and the gains also spread to the old economy and financial sectors, providing further support to the main board, but turnover remained weak amid fears of further volatility in U.S. markets, dealers said.

The bargain hunt also extended to non-tech stocks, including the steel and financials sectors, helping the main board finish above 16,100 points, following its 1.70% drop. the day before, the dealers said.

On Thursday, the Dow Jones Industrial Average fell 0.75%, while the Nasdaq index ended down 0.26%.

“In Taiwan, TSMC became the primary target of bargain hunters as its share price was relatively low, while its fundamentals remained strong,” Huang said.

TSMC, which had plunged about 15% this year due to rising US interest rates, rose 1.53% on Friday to close at NT$530.00. The stock contributed nearly 70 points to Taiex’s gains and led the electronics sector and the semiconductor sub-index to rise 0.72% and 1.09%, respectively.

In the broader electronics sector, iPhone maker Hon Hai Precision Industry Co. fell 0.47% to close at NT$107.00, and PC brand Acer Inc. lost 1 .42% to close at NT$27.75, after Acer Chairman Jason Chen (陳俊聖) was quoted in local media as saying he feared PC demand could be affected by lockdowns in China and inflation in the world.

“Despite Taiex’s gains today, the session was quiet as turnover remained weak,” Huang said. “Many investors are still hesitant to chase prices, as they worry about increased volatility in US markets, amid tighter Federal Reserve policy, which is expected to drain market liquidity.”

Foreign institutional investors bought NT$7.19 billion worth of shares on the main board on Friday, according to the TWSE.