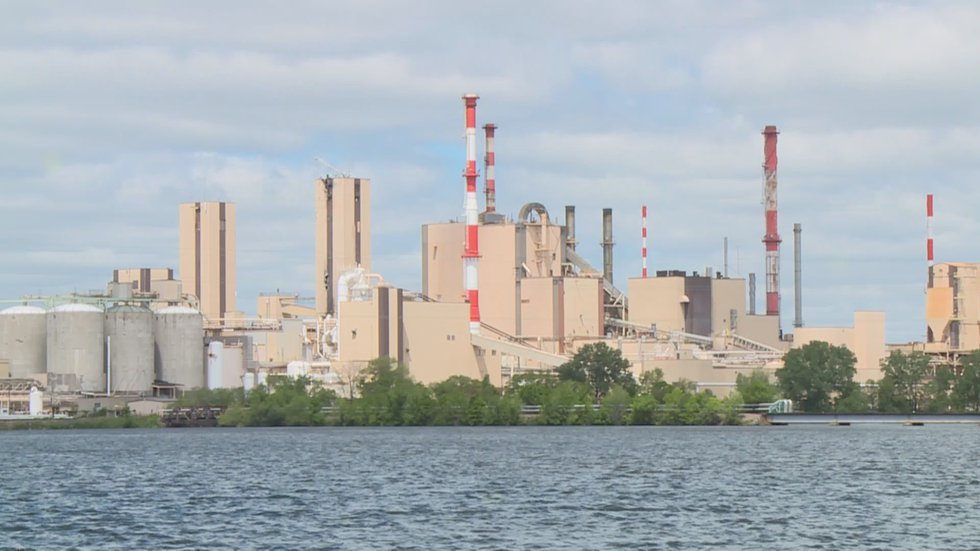 
MADISON, Wisconsin (WSAW) – The “Mill Bill” is headed for Gov. Tony Evers to sign after it passed the Senate this week. The bill would use federal COVID-19 relief dollars to provide loans to a lumber collective to buy two pulp mills in Wisconsin that have closed in the past year.

The bill passed 63-35 in the Assembly and 20-12 in the Senate. This would allow the Wisconsin Economic Development Corporation to provide a forestry cooperative, made up of people from across the state’s lumber industry, a $ 50 million loan to purchase the Verso mill in Wisconsin Rapids, and a $ 15 million loan to purchase the Flambeau River. Paper mill at Park Falls.

The loans would use American Rescue Plan Act dollars that would have to be paid back to the state in two years. The non-partisan Tax Legislature, however, was concerned about whether these funds could be used in this way.

“The question in this scenario isn’t whether it’s a business that’s affected, it’s whether or not we can use the dollars to submit it as a loan and whether or not they should pay it back in two years.” or we should federal money, ”said Rep. Katrina Shankland (D-Stevens Point).

If the loan was not repaid on time or if the ARPA dollars could not be used in this way, the state would have to repay the federal government $ 65 million.

Representative Shankland said local lawmakers, the mayor of Wisconsin Rapids, the mills union, WEDC, LFB and the governor had raised the concern and the governor’s office had proposed an amendment to the bill. The amendment would use government dollars through WEDC to provide the loan and make it a forgivable loan. The bill was passed by both chambers without amendment.

Representative Shankland said she voted in favor of the bill without amendment, but hopes they can work together to ensure that federal funds can be allocated to the loan so Wisconsin does not have to repay the loan. silver.

Rep. Scott Krug (R-Nekoosa) and Senator Patrick Testin (R-Stevens Point) argue that the language on how the money can be used is clear.

“The federal government is not going to directly state exactly, OK, you have a paper mill in central Wisconsin that needs help, we’re going to let you use those funds for that,” Representative Krug said. “The way this program was designed, the US Salvage Act, is aimed at exactly what’s going on in central Wisconsin and Park Falls to make sure these factories and these employees can get back to work.”

“What I find misleading with the governor’s approach and some of the rhetoric we heard in the Senate yesterday is that while he won’t approve the ARPA money for a loan, he has no problem, a day after the assembly voted on the Mill Bill, he sent out a press release saying he was going to release $ 140 million in ARPA funds for grants to the tourism industry ” , said Senator Testin. “So, on the one hand, the governor will use the ARPA fund which is a grant, it is money that will never be returned to the State and on the other hand, a loan which would be refunded to the state which could then be used as a revolving credit fund for the paper industry, the governor said no.

Gov. Tony Evers said Thursday morning he had yet to see the bill approved. He has said he supports the opening of factories and the return of well-paying jobs to these communities, but he wants to ensure that the money that funds him, whether it comes from state or federal funds, is made from responsible manner.