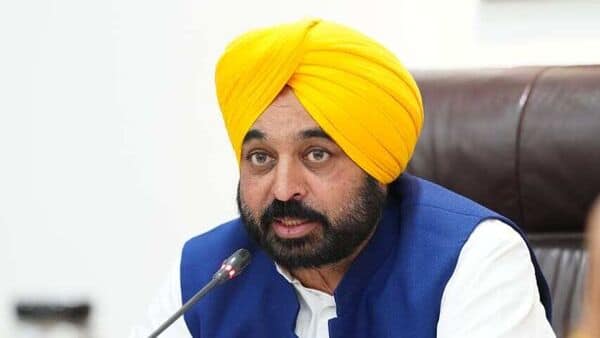 On Friday, the Punjab cabinet approved the change in rules to ensure that only candidates with “extensive knowledge” of the Punjabi language are hired for Group C and D posts in the state government.

The historic choice, according to an official statement, aims to further strengthen the state’s commitment to the values ​​of Punjab, Punjabi and Punjabia. The decision was taken at a meeting of the Punjab Cabinet under the chairmanship of Prime Minister Bhagwant Mann.

“The Cabinet has approved the amendment of Rule 17 of the Punjab Civil Service (General and Common Conditions of Service) Rules, 1994 and the Punjab State Service (Group D) Rules, 1963 for the purpose of ensure that only candidates are appointed to the Punjab government who have a thorough knowledge of the Punjabi language,” he said.

He clarified that in Section 17 of the Punjab Civil Service (General and Common Conditions of Service) Regulations 1994, the first provision, in place of the words “Provided that a person” had been changed to “Provided that no person shall be appointed to any position in the Group ‘C’ service unless he has passed a Punjabi language qualification test equivalent to the registration standard with at least 50 % marks, which must be done by the respective recruitment agencies in addition to the competition.”

The Punjabi language test will be an admission requirement, and if an applicant does not achieve at least 50% Punjabi fluency, they will not be included in the final merit list from which applicants will be chosen, regardless regardless of their performance on the other exam papers.

“Similarly, in accordance with the amendment to clause (d) of Rule 5, in the Punjab State Service Rules (Group D), 1963, the words ‘provided that ‘have been replaced by ‘ provided that no person shall be appointed to a position in any service by direct appointment unless he has passed an equivalent Punjabi language qualification test at the average level with at least 50% marks..”, did he declare.

According to the official statement, there are approximately 25,000 such vehicles in the state which are used to transport the “Parkash” of religious scriptures for religious ceremonies or religious events.

In accordance with Article 13 (3) of the Punjab Motor Vehicle Taxation Act, 1924, the MVT for this type of vehicle is approximately ₹10,000 per year. However, the state government chose to exempt these automobiles from the tax.

The move is likely to entail a financial implication of approximately ₹20 crore to ₹25 crores to the government, he said.

The Cabinet also approved a rule change in the Punjab Minor Minerals Rules 2013 to increase the range of penalties from the current one. ₹5,000– ₹25,000 to ₹50,000– ₹2.5 lakh in order to stop illegal mining in the state.