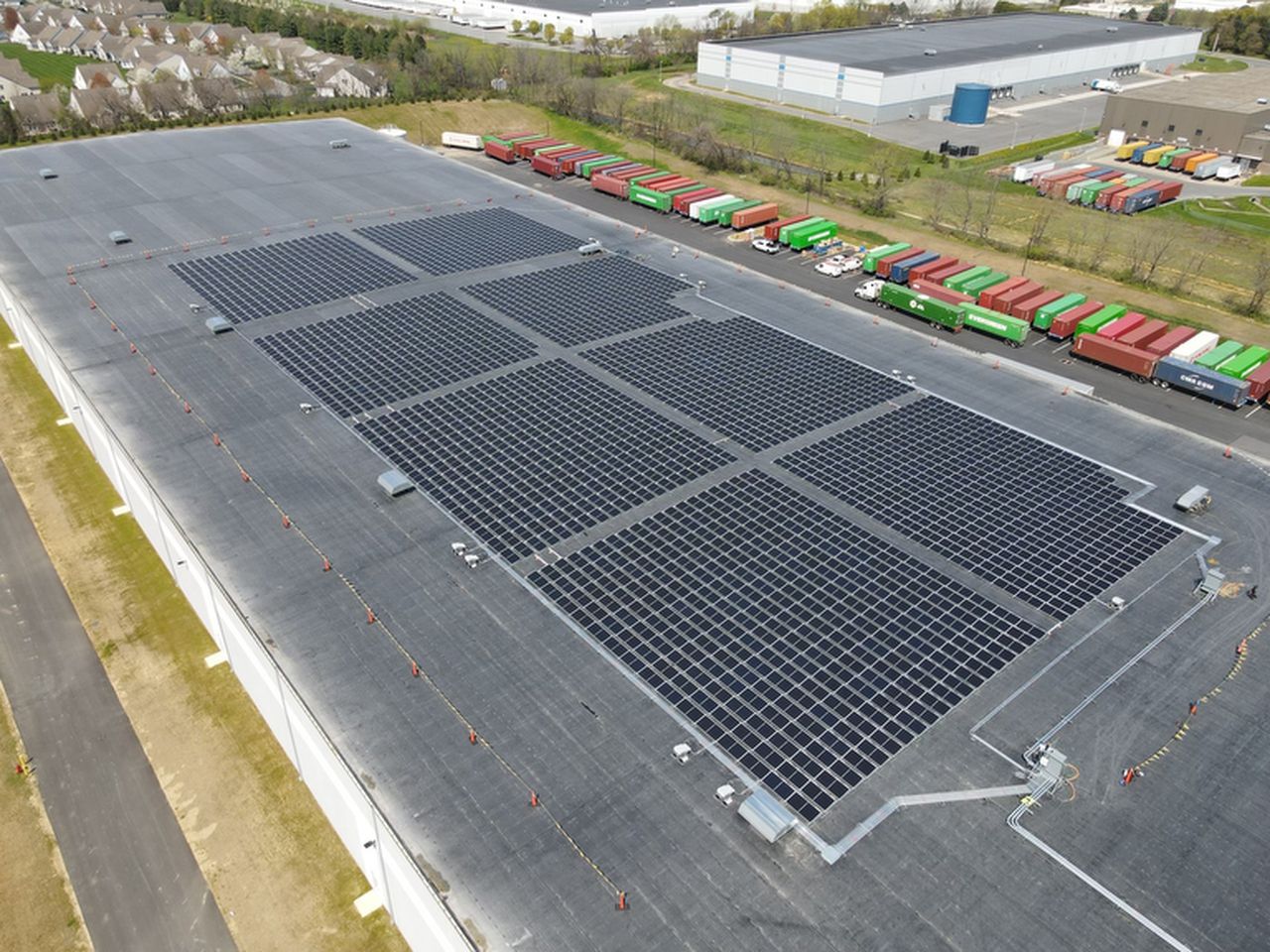 President Biden has a big decision coming up. U.S. tariffs on solar panel imports are due to end Feb. 7. The President must decide whether to maintain the tariffs or let them expire.

If the American people have a say, the president will keep the tariffs. That’s because a new poll conducted by Morning Consult found that 90% of voters believe the United States should build its own renewable energy systems. And 70% want the United States to end its reliance on solar imports from China.

But how can tariffs grow the US solar industry?

Due to massive government subsidies from Beijing, Chinese solar imports increased by around 500% between 2012 and 2016. By 2017, the US solar industry had almost entirely disappeared. The 2018 tariffs were designed to help the U.S. solar industry survive against China’s strategy to dominate the industry globally.

The rates worked extremely well. Over the past four years, U.S. solar manufacturers have ramped up production and in 2019 reached a 10-year record market share of nearly 20%.

Why have tariffs been successful? China has been heavily subsidizing its solar industry for years, all in an effort to drive US producers out of business. The tariffs began to level the playing field, allowing American companies to build new factories and begin supplying much-needed solar panels.

The ITC now recommends that the tariffs be extended. And American solar producers agree. Q Cells, a Georgian solar panel assembler, recently announced a $160 million investment in polysilicon production in the United States.

It makes no sense for the United States to continue importing solar panels from Chinese factories dependent on coal-fired power plants that contribute to climate change. And many of these coal plants are located in the Xinjiang region, where Beijing is committing genocide against the Uyghurs.

The ball is now in President Biden’s court. He must decide whether America’s solar future will be made at home or in China. The decision should be obvious, given that Chinese solar panels have to be shipped across the ocean after being produced through forced labor and toxic environmental practices. Voters decided it was better to create good jobs and a sustainable energy future right here at home. That’s what targeted tariffs can do: strengthen an important American industry while competing more fairly with an aggressive China.

Michael Stumo is CEO of the Coalition for a Prosperous America (CPA). Follow him on @michael_stumoh