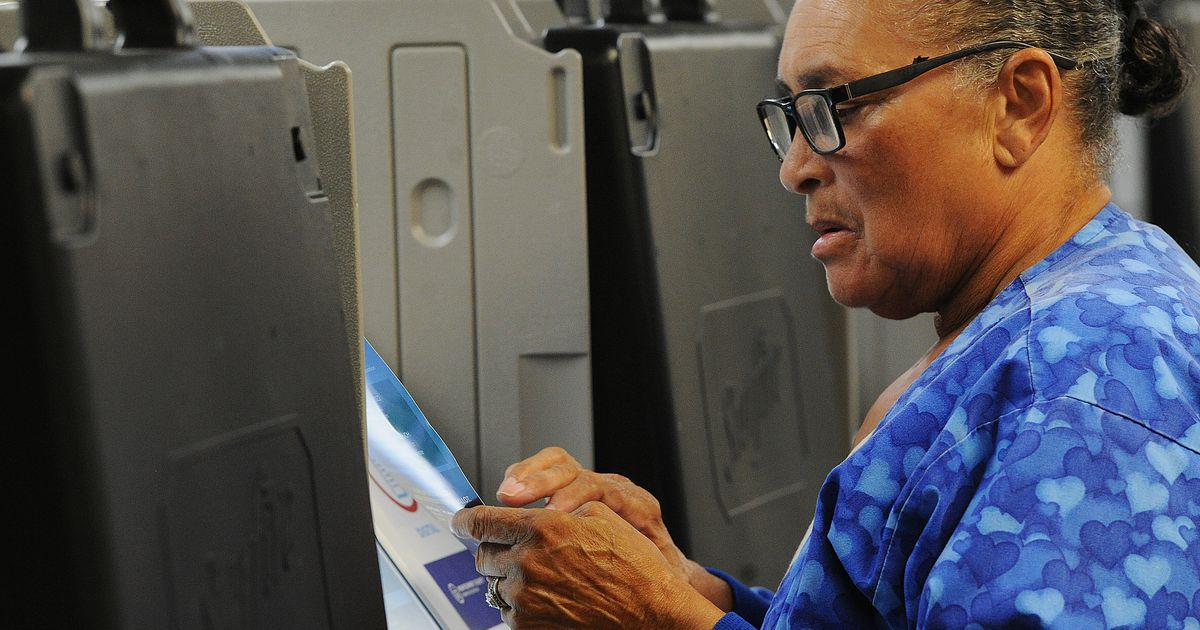 Ohio numbers 1 and 2, what they say and what they mean

Proposed by joint resolution of the General Assembly

Amend Section 9 of Article I of the Ohio State Constitution

A majority yes vote is required for the amendment to pass.

• Require Ohio courts, when setting bail, to consider public safety, including the seriousness of the offence, as well as a person’s criminal record, likelihood of a person returns to court and such other factors as the Ohio General Assembly may direct.

• Remove the requirement that the procedures for establishing the amount and terms of bail be determined by the Supreme Court of Ohio.

If adopted, the amendment will enter into force immediately.

Supporters of the measure, including Ohio Attorney General Dave Yost, say the measure will improve public safety after the Ohio Supreme Court ruled that whether the suspect posed a threat to the community could not be part of determining the amount of bail.

Opponents say public safety can always be taken into consideration by judges who deny bail altogether if they think someone is a threat to the community and that bail should only be used to s make sure someone shows up in court. They say the measure will undermine the current bail reform and take power away from the Supreme Court and give it to the General Assembly.

Proposed by joint resolution of the General Assembly

A majority yes vote is required for the amendment to pass.

– Require that only a citizen of the United States, at least 18 years of age, a legal resident and a registered voter for at least 30 days, may vote in any state or local election held in that state.

– Prohibit local governments from allowing a person to vote in local elections if they are not legally qualified to vote in national elections. If adopted, the amendment will enter into force immediately.

Supporters of the measure, including Ohio Secretary of State Frank LaRose, say the measure is in response to the village of Yellow Springs’ attempt to let noncitizens vote on local issues. They say letting non-citizens vote would cheapen the value of citizenship and force election officials to create separate ballots.

Opponents say the measure is an unnecessary political stunt since the Ohio Constitution already says you must be a citizen to vote – although some analysts say it’s unclear whether that applies at the municipal level — and may have unintended consequences such as barring 17-year-olds from voting in a primary if they turn 18 in the general election, as permitted by applicable law.