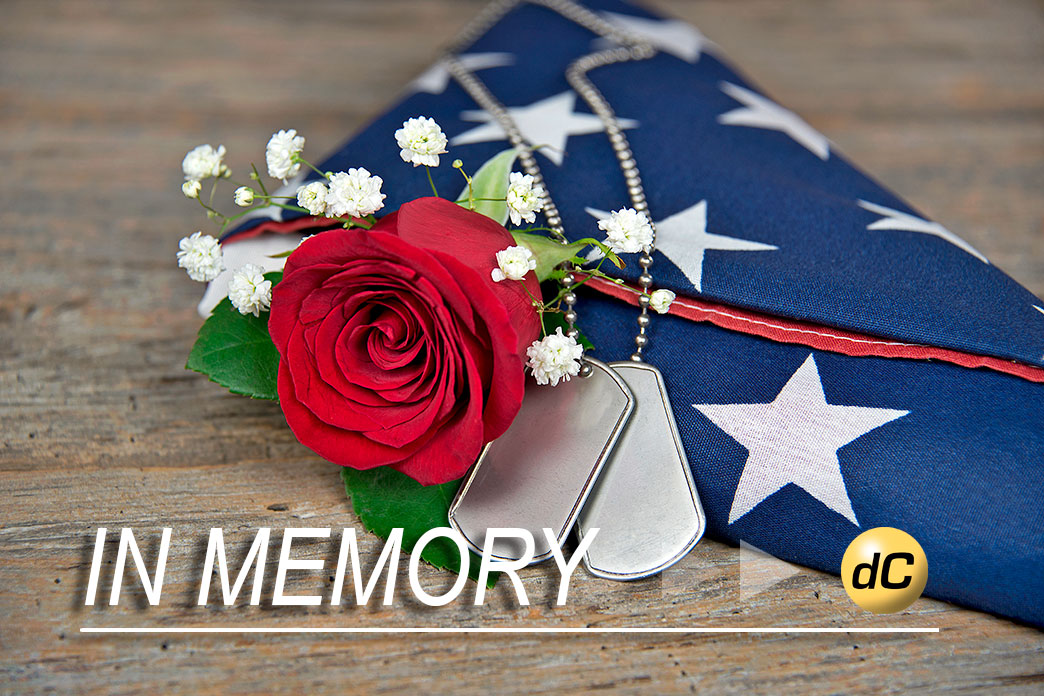 John Ellsworth Kenfield of Prescott, Arizona, formerly of Bemidji, Minnesota passed away peacefully on Wednesday, June 29, 2022 at the age of 83.

John was born in March 1939 in Bemidji, Minnesota to Kenneth and Valerie (Doran) Kenfield. He spent his youth in Bemidji, before going to college at UCLA and graduating from the University of Minnesota. John spent three years in the US Army, stationed at the Presidio in San Francisco, learning computer programming. He has worked for more than 33 years in various roles within manufacturing information systems for Varian Systems, Fairchild Semiconductor and Hewlett Packard Company in Silicon Valley, Santa Rosa, California and Portland, Maine. John retired in 1998 and moved to Prescott, Arizona. He spent seven years there as a volunteer small business advisor with SCORE. At work and in retirement, John greatly enjoyed traveling to Britain, Scotland, Canada, Mexico, Puerto Rico, France, Germany, Italy, South Korea and China. John’s interests included woodworking, photography, gardening, hunting, cooking, train travel and sports cars, especially Ferraris. He is survived by his daughters, Kirsten Kenfield of Prescott Valley, Arizona, and Nichole (Gordon) Horiye of Spring, Texas; an extended family of three stepchildren, Julie (Kurt) Karns, Greg Sandman and Kristen Sandman; six step-grandchildren and one step-great-grandchild. John was predeceased by his beloved wife Jan. The family has chosen to grieve privately at this time. For those wishing to offer their condolences, in lieu of flowers, the family would request that a donation be made in their honor to the American Cancer Society or Shriners Hospitals for Children. Facilities entrusted to Ruffner-Wakelin Funeral Homes and Crematoria.

Information provided by the funeral home.