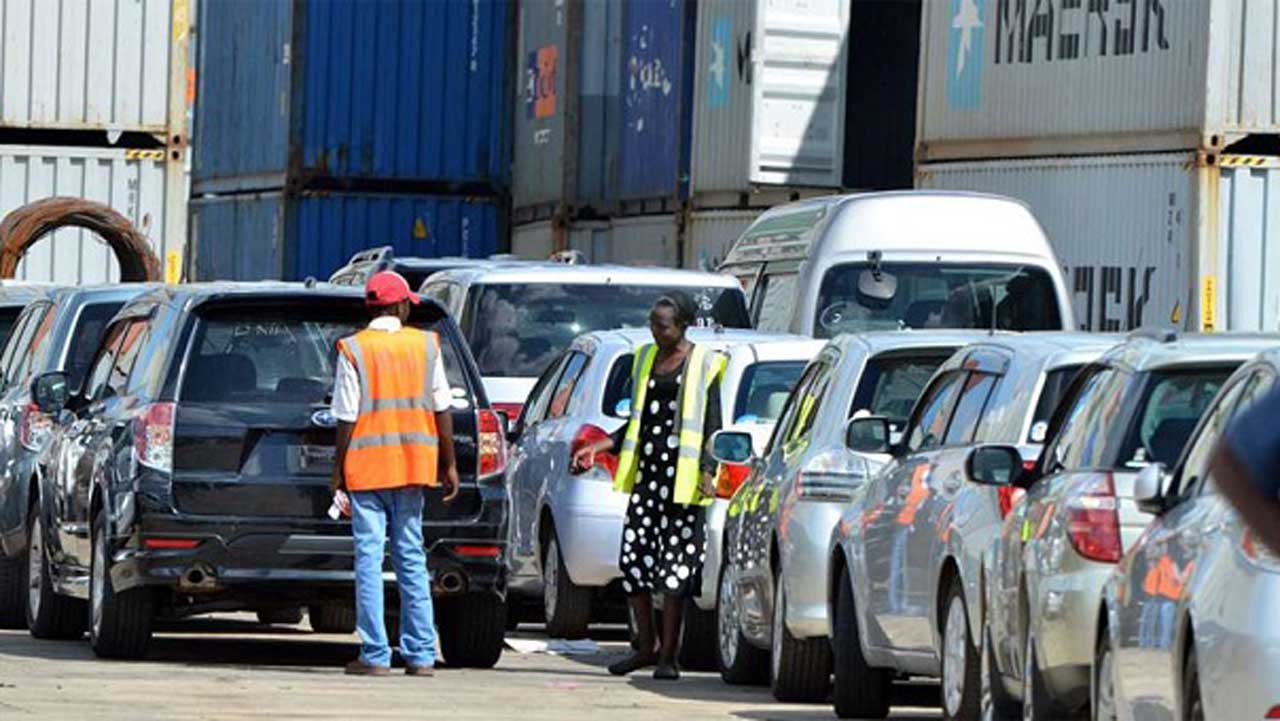 The Nigeria Customs Service (NCS) has refuted claims that it has reduced duty on vehicles from the current 35% to 20%.

Deputy Comptroller of Customs and the service’s National Public Relations Officer, Timi Bomodi, confirmed to The Guardian yesterday that the alleged 20% duty rate was ‘just a mix-up’, pointing out that the 35% duty still stands .

Some customs agents had previously raised concerns that the applicable rate of duty on the Common External Tariff (CET) trade portal on vehicles falling under HS code 8703 had been reduced last Friday to 20%, a development which caused confusion among their colleagues and other stakeholders.

But Bomodi yesterday dismissed the speculation saying: “There is no reduction in vehicle duty, it was just confusion. This will all be settled by Monday. He added that anyone making a payment based on the error on the portal would be forced to pay the difference.

“Isn’t it an irony that officers find it convenient to pay quickly when fees are reduced but carry signs when the same fees are increased? We will deal with the situation and management will share their position on the matter soon,” he said.

Meanwhile, the situation has caused confusion among importers and authorized customs officers at the various RoRo terminals in Lagos.

The National Vice President of the Association of Licensed Nigerian Customs Officers (ANLCA), Kayode Farinto, said on Saturday that the appropriate HS code for used vehicles was previously 8733320 at 35%.

Farinto, however, said this nullifies the CET tariffs where it was agreed that all member states should allow 20% vehicle clearance until Nigerians report the Nigerian Customs Service scam to the ECOWAS.

“I have noticed that some agents are capturing vehicles under HS code 87033319 (which is reserved for other fully built units for assemblers).

“The NCS must make a categorical statement by Monday advising people to continue catching 87033320 which has been reduced to 20% duty rate.

“Given this development, we urge our members not to force themselves to collect a 35% rate of duty on vehicles. Keep in mind that now vehicles will be at 20%,” he said.