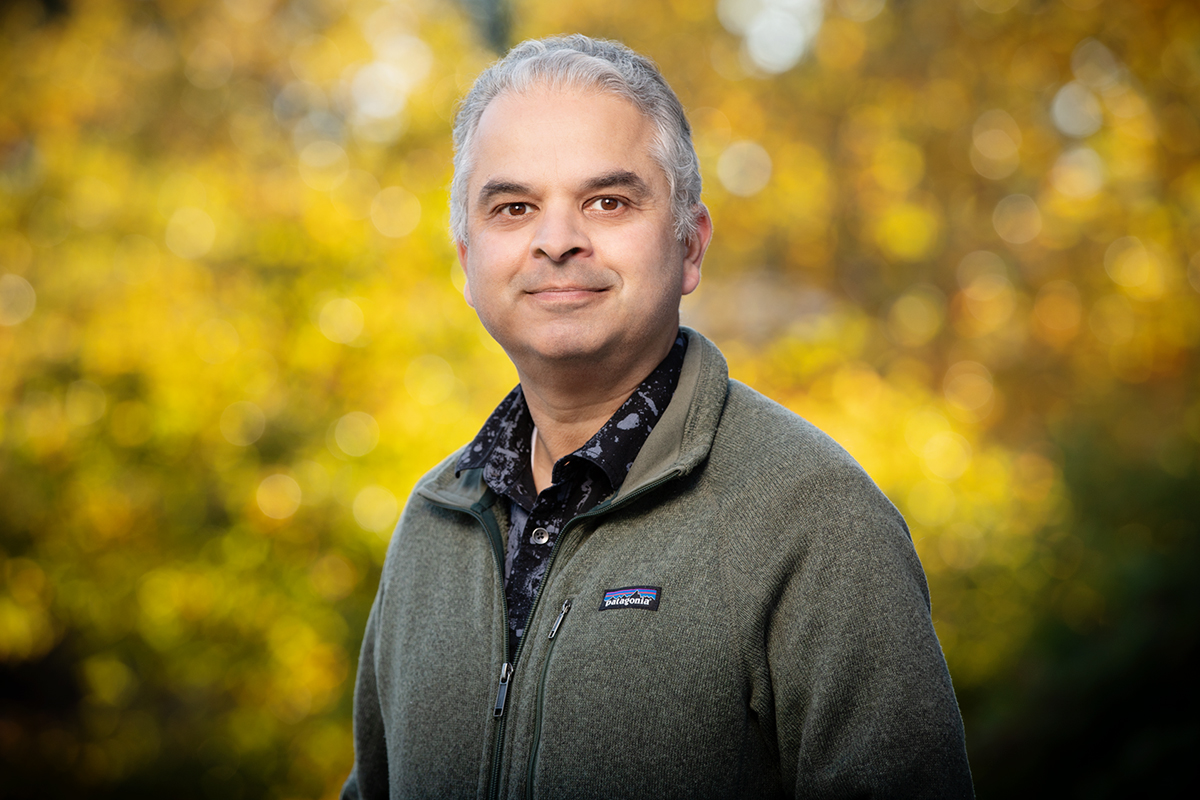 CHAMPAIGN, Ill. — A genomic study of San Francisco Bay Area indigenous peoples reveals that eight current members of the Muwekma Ohlone tribe share ancestry with 12 people who lived in the area between hundreds and 2,000 years ago.

Reported in the Proceedings of the National Academy of Sciences, the study challenges the idea that the Ohlone migrated to the region between AD 500 and 1,000, said Ripan MalhiProfessor of anthropology at the University of Illinois Urbana-Champaign, who led the research with the Stanford University Professor of Population Genetics and Society Noah Rosenberg in collaboration with a team of other scientists and members of the Muwekma Ohlone tribe. The Muwekma Ohlone Tribal Council commissioned, contributed to and oversaw the study.

Study co-author Monica V. Arellano, Vice President of the San Francisco Bay Area Muwekma Ohlone Tribe. She and the tribe have “most likely descendant” status under the California State Native American Heritage Commission, a designation awarded after Native American human remains were discovered in the state. Designated MLDs must be notified of the discovery within 48 hours of receipt of MLD status.

Previous studies of artifacts and language patterns suggested that the Ohlone were newcomers to the region. But the genomic research found a deep signal of continuity between the old population and the new, the team reported.

“We analyzed a large number of ancestral remains for DNA preservation and focused on those with the best DNA preservation for this study,” Malhi said. “We also worked with the Ohlones to sample the saliva of current members of the community so that we could compare the DNA of the two groups.”

The team also compared ancient DNA from individuals who lived in California and other parts of North America to look for genomic similarities and differences between the groups.

The ancestral individuals belonged to two villages near San Francisco Bay, one that persisted from around 490 BC to 1775 AD, and the other dating from 1345-1839 AD. At the request of the Muwekma Ohlone Tribal Council, the Far Western Anthropological Research Group excavated both sites prior to the construction of large-scale infrastructure. Members of the Muwekma tribe participated in all aspects of the field work and were the main excavators of all the burials.

“This was a rare, collaborative, community-based research project, with tribal members and archaeologists working side-by-side for over a year of fieldwork, resulting in a tremendous repatriation of knowledge to the descendant community. “, said the co-author of the study. Brian Byrdarchaeologist with the Far Western Anthropological Research Group in Davis, California.

The tribal council also requested and approved a study plan for the genomics work, and study team members met regularly with the council and enrolled tribal members to review the work.

“Part of what we wanted to do is not just rely on genomics, but to have a more holistic approach to community knowledge or traditional knowledge and genealogical information – as well as all the archaeological documentation – to tell history,” Malhi said.

Current enrolled members of the Muwekma Ohlone Tribe are directly descended from Native Americans who, from the late 18th century to the mid-19th century, were incorporated into the three Bay Area missions: San Francisco, Santa Clara and San Jose, the researchers reported. After the American conquest of California in 1846-1848, surviving Native American communities found safe havens on the established lands of the “Californio rancho” held by individuals of Spanish, Mexican, Mestizo, or native descent. They continued to be baptized at Mission San Jose and buried at the tribe’s Ohlone Cemetery into the 1920s.

“Muwekma Ohlone includes all bloodlines that trace their ancestry through the San Francisco Bay Area Missions, Santa Clara, and San Jose, and who were also members of the previously recognized Verona Band of Alameda County Historic by the federal government,” the researchers wrote.

Prior to European contact, the territory now known as California was home to one of the most populous and diverse Native American communities on the continent, the researchers wrote.

The indigenous population was diverse, and European contact disrupted existing communities, the researchers wrote. There were 21 Spanish missions established in California in the late 1700s and early 1800s, including five in the Bay Area. Mexico claimed the territory in 1822 and in 1850 California became a US state. A year later, the governor promised that “a war of extermination will continue to be waged between the races until the Indian race is extinct.”

These upheavals led to population losses among the Muwekma Ohlone and other indigenous tribes, and admixture with Europeans. But a signature of the tribe’s ancient history remains embedded in the DNA of contemporary members of the Ohlone community, the researchers found.

“We were able to find an ancestral component from their genomic analysis that was shared with Bay Area elders,” Rosenberg said. “The Ohlone people living today who participated in the study may not be direct descendants of the ancient peoples whose genomes we sequenced, but the analysis suggests they are descended from the larger population to which these ancient peoples belonged.”

Malhi is also affiliated with the Carl R. Woese Institute for Genomic Biology at Illinois.

How saving your own seed has benefits beyond cost savings