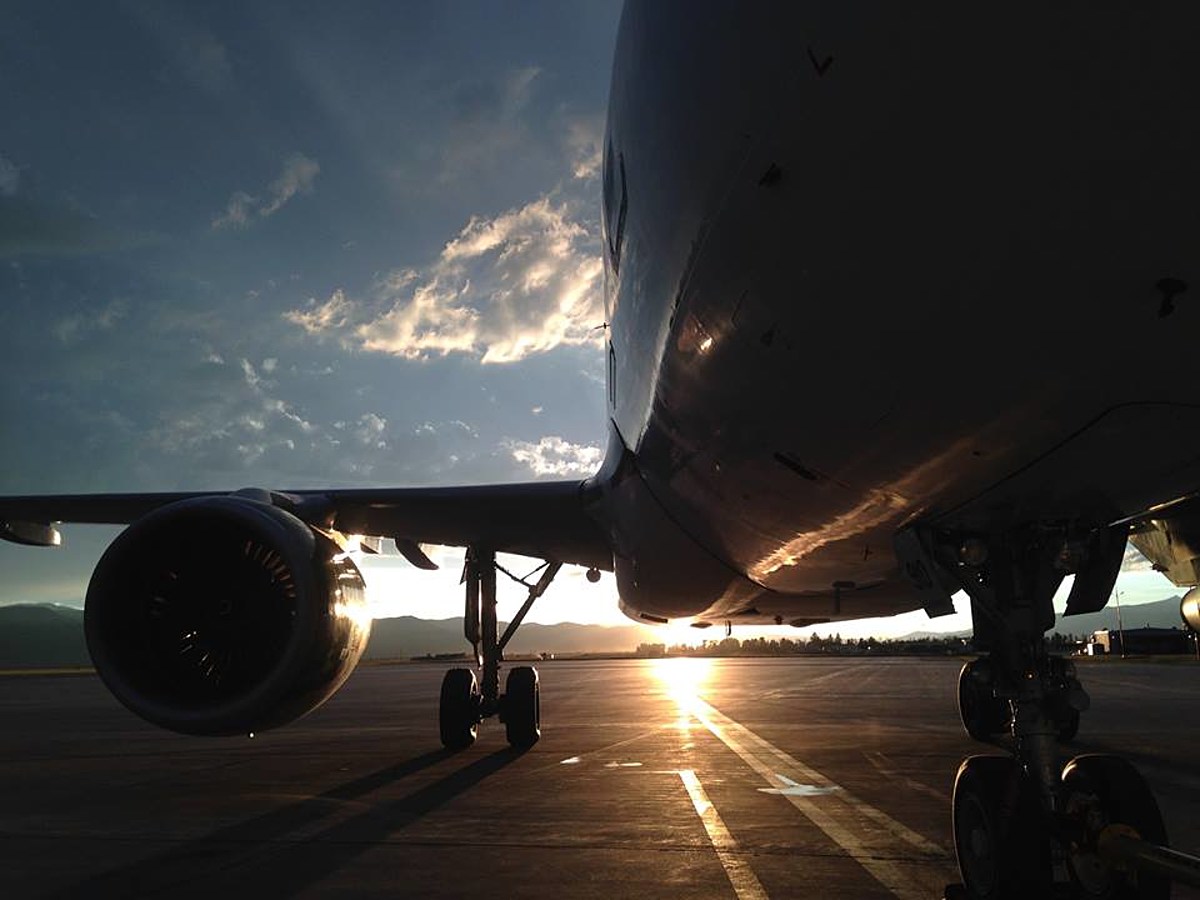 Ellestad said the airlines that serve Missoula have the same problems as all other businesses and industries, a shortage of workers.

“It’s a tight work industry right now,” he said. “United and Delta have a manager on the ground called Unified and they’re constantly trying to hire and recruit people,” he said. “So they took delays. They are trying to hire. They have a lot of good people here on their staff. They are working hard, those who are here, and they continue to try to strengthen their membership.

Ellestad described the progress of the new terminal and baggage areas.

“So this is the first phase,” he said. “The first phase would consist of new counters, a new checkpoint and four additional gates, then a temporary construction gate and a temporary baggage claim will be this first phase. And then if things go right, as we hope, we’re going to demolish this current building, then build four more gates, have permanent baggage claim and car rental offices. So basically the footprint is going to double. It will be a mirror image of what that first phase is up front. “

Ellestad said the official ceremony for the first phase of more than $ 67 million is scheduled for next February.

“Everything seems to be going according to plan, we still hope to be open in March or April of next year,” he said. “We definitely want to finish before the summer of 2022. But we will have an official ribbon cutting on 02/22/2022 for our elected officials so that we can enter their calendar and have them come here. We will have a lot of orders to do after that, and then we hope to open our doors before the summer.

The budget for phase two is still under development, but preliminary estimates are around $ 40 million.

Total number of Covid cases increases by 34 on Wednesday / Article