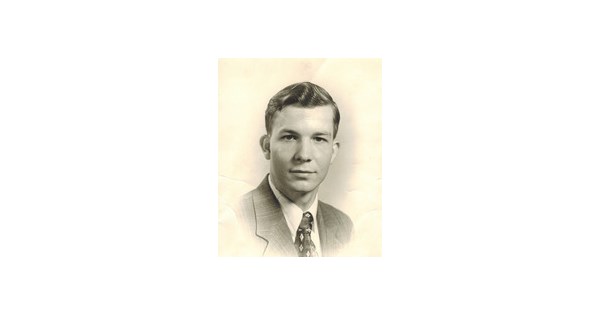 Max Howard, Sr.
January 1, 1934 – July 9, 2021
Charlotte, NC – Max Edward Howard, Sr., aged 87, passed away on July 9, 2021.
A Celebratory Life Funeral Service will be held at 2 p.m. on Tuesday, July 13, 2021 at Alexis Baptist Church with Reverend Scott Jenkins as celebrant. Interment will follow in the church cemetery. The family will receive friends from 1:00 p.m. to 1:45 p.m. before the church service.
Max was born January 1, 1934 in Stanley, North Carolina, to Leonard O. Howard and Myrtle Cloniger Howard. He graduated from Stanley High School in 1952 and entered the US Army in December 1953. He served in the US Tactical Forces of Southern Europe and was based in Salzburg, Austria, Trieste, Italy and Manheim, Germany while on duty. He was honorably discharged in April 1956. He then went to work for Burlington Industries in 1956 and in 1959 was recommended for the computer programming school held at the IMB Technical Center in Atlanta. With a two week training in programming, he started a career in information systems. Max had a 30 year career with Celanese Industries starting in 1963. He started as a computer programmer and retired as director of IT operations. After his retirement, he continued to work as a consultant for Celanese until 1992, before consulting with Wellman and Fiber Industries until 2002. He was a long-time member of the Alexis Baptist Church where he was a deacon, taught Sunday school for many years and has led the Boy Scout Troupe for many years as well.
Max met the love of his life, Emily Roach Howard in 1958 and they were married for 54 happy years until his death in 2013. He is survived by a brother, Wayne Howard of Alexis, North Carolina and by his children, Ed Howard and wife Kathy from Aiken, SC and Kim Latham and husband Steve from Waxhaw, NC. He is also survived by the joys of his life, his grandchildren, Edward Howard of Aiken, SC, Sam Latham of Waxhaw, NC and Katie Latham of Los Angeles, CA. He is predeceased by his parents, his wife, Emily Roach Howard, and a brother, Lee Roy Howard.
Memorials can be made at Alexis Baptist Church, 118 Alexis Church Road, Alexis, NC 28006, or at Rainbow Express Ministries at www.rainbowexpressministries.com
Warlick Funeral Home serves the Howard family.

Application programming interface (API)? – Everything you need to know