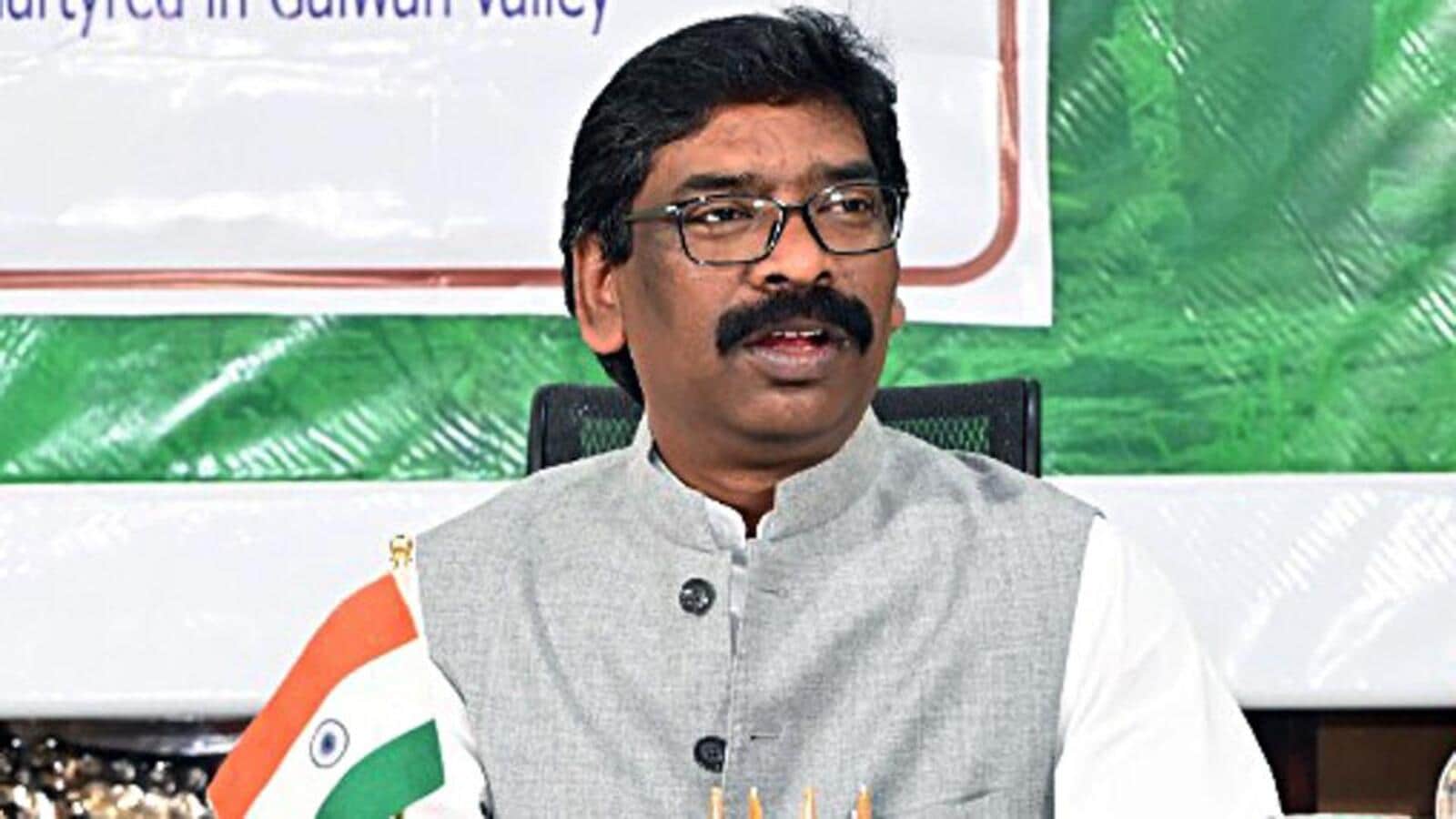 Jharkhand Governor Ramesh Bais on Wednesday sent the Attorney General of India a bill passed by the state legislature in March to facilitate the promotion of state government employees belonging to the tribe and to caste listed on the basis of seniority.


The “Extension of Consecutive Seniority of Jharkhand to Civil Servants promoted on the Basis of Reservations to Positions in the State Utilities Bill, 2022” was passed by the State Assembly during the March 24 budget session.

The assembly gave its approval to the bill even as the opposition Bharatiya Janata (BJP) party and the Jharkhand Students Union or AJSU party demanded that it be first sent to a select committee for a detailed discussion.

According to the bill, “consecutive seniority” refers to “a government employee’s seniority which shall be determined from the date of promotion.” If allowed, it would affect the promotion of about 50,000 SC/ST workers in state government, officials familiar with the matter said.


The bill was drafted based on a report by a committee formed by the state government to quantify and evaluate SC/ST employee representation with the aim of providing reservation in the promotion. The bill was authorized by the state attorney general.

After its passage in March, the bill was sent to the governor for consent during the last week of April, officials familiar with the matter said. The governor, however, raised questions about the method used by the committee to quantify the data and decided to seek the legal opinion of India’s Attorney General, KK Venugopal, they added.

“The quantifiable data collected by the commission on the basis of which the bill was passed does not appear to be consistent with a Supreme Court ruling on a related issue. The Governor has therefore decided to send the Bill to the Attorney General of India for legal opinion,” a senior Raj Bhawan official said, speaking on condition of anonymity.


It is the fifth state government bill to which the governor has decided to withhold consent in recent months. Four bills approved by the state assembly, including one against mob lynching, were sent back to the state due to alleged differences in the English and Hindi versions of the bill. The government was ordered to make the changes and have them re-approved by the Assembly.

Jharkhand Congress Speaker Rajesh Thakur has called the governor’s continued refusal to give his assent to the bills “unfortunate”.

“These developments are regrettable. Our governor served in the Lok Sabha for a very long time and was also a minister. He must therefore be aware of the serious things. Rather than pointing out small language errors in various subclauses of the bill, he should look at the big picture. For example, in the agricultural products taxation bill, it would be more constructive to see if the bill would benefit farmers than to send it back just because there is a difference in language,” a- he declared.


“This government does not mean business. Or else they wouldn’t send invoice after invoice without even checking what they are translating. They don’t have experts to tell them that this could have legal consequences. They send bills to the governor just for fun,” Jharkhand BJP spokesman Pratul Shahdeo said.