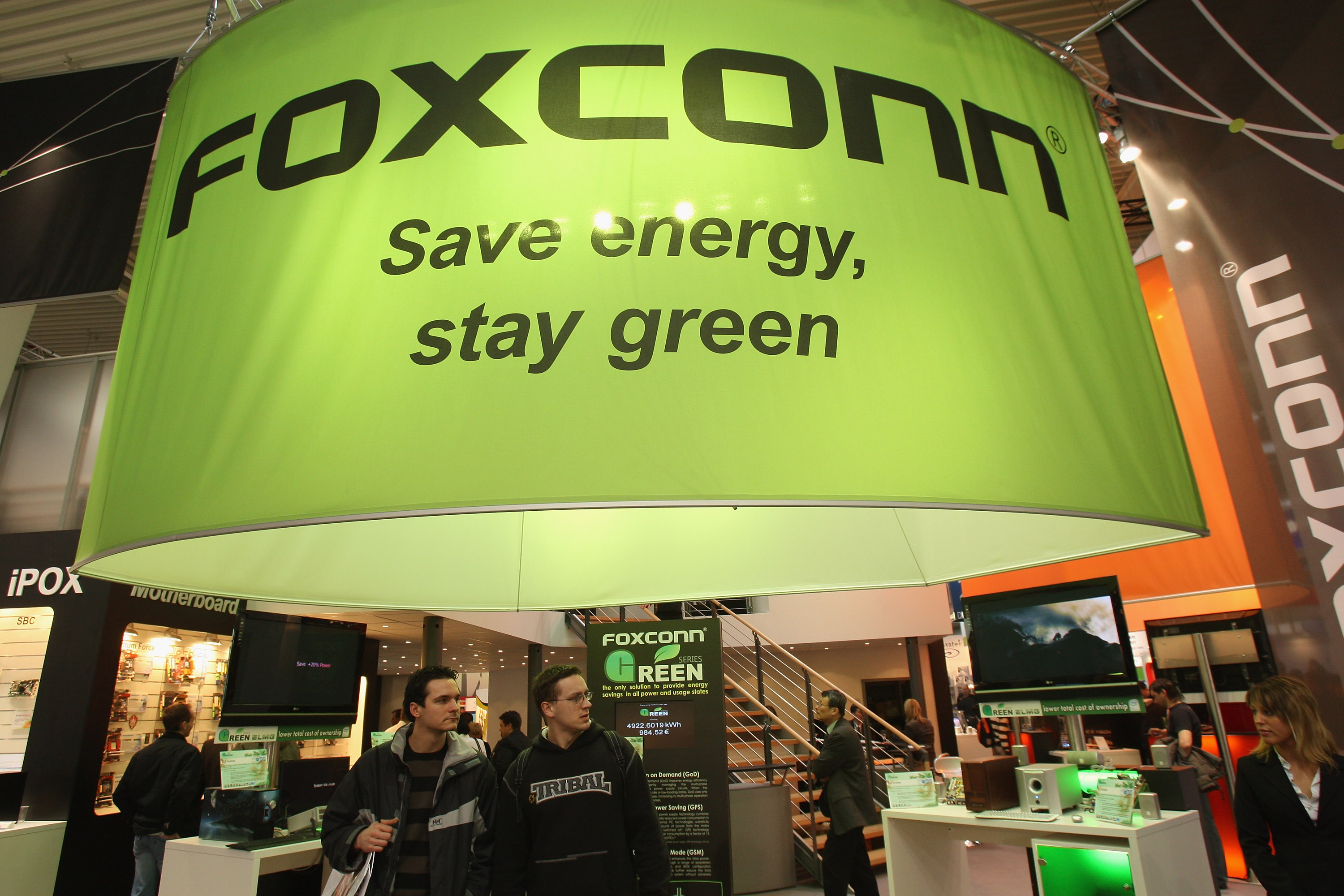 Foxconn Technology Group, Apple’s largest contract manufacturer, is doubling down on its investment in Lordstown Motors, a loss-making electric car maker based in Ohio.

The Taiwan-based maker of iPhones, iPads and Mac computers announced Nov. 7 that it would invest up to $170 million in exchange for about 18% of Lordstown’s outstanding capital. The deal will make Foxconn the largest shareholder in the EV startup, despite having little experience or expertise in auto manufacturing.

The news sent Lordstown up 23% in yesterday’s after-hours trading. But the stock fell back to previous levels today (November 8) after the company reported mounting quarterly losses.

Since this transaction, “our goal has been to develop a broad strategic partnership that leverages the capabilities of both companies,” Daniel Ninivaggi, executive chairman of Lordstown, said in a statement. “Foxconn’s latest investment is another step in that direction.”

Foxconn and Lordstown said they would jointly develop a new electric vehicle, but did not share further details.

Foxconn, a major manufacturer for the world’s largest consumer electronics makers, aims to be an electric vehicle maker of similar stature. At a company event last month, Foxconn Chairman Liu Young-way said he hopes the company will one day make cars for Tesla as it ramps up its vehicle manufacturing operations electrical.

Tesla already has a strong manufacturing network around the world, so investing in less established startups like Lordstown is a potential entry into electric vehicles for Foxconn. However, the deal came at a difficult time for both companies. As Lordstown continues to battle losses, Foxconn is grappling with unexpected production chaos at its largest iPhone factory.

Last week, a Covid outbreak was reported at a Foxconn factory in Zhenzhou, a city in central China. Fearing strict shutdowns, thousands of Foxconn workers fled the factory overnight, leaving its assembly lines short-staffed. Despite Foxconn’s efforts to recall workers with attractive bonuses, the factory is still operating at a significantly reduced capacity, prompting Apple to issue a warning over the weekend that buyers of iPhone 14s or… iPhone 14 Pro may have to wait longer due to production disruption.

Lordstown today reported a net loss of $154 million with no revenue for the three months ended September. The loss widened by more than 60% compared to the same period last year. About 20% of the loss stems from historic litigation, which includes a series of government investigations in 2020 into its pre-order disclosures.

Lordstown was founded in 2019 by entrepreneur Steve Burns from an abandoned GM plant that produced the Chevrolet Cruze. With its Endurance pickup, Lordstown is aiming to gain a first-mover advantage in the booming electric truck business, although rival electric truck makers including Rivian and Ford have already started delivering to customers. In today’s results release, Lordstown confirmed plans to start delivering Endurance before the end of this year.