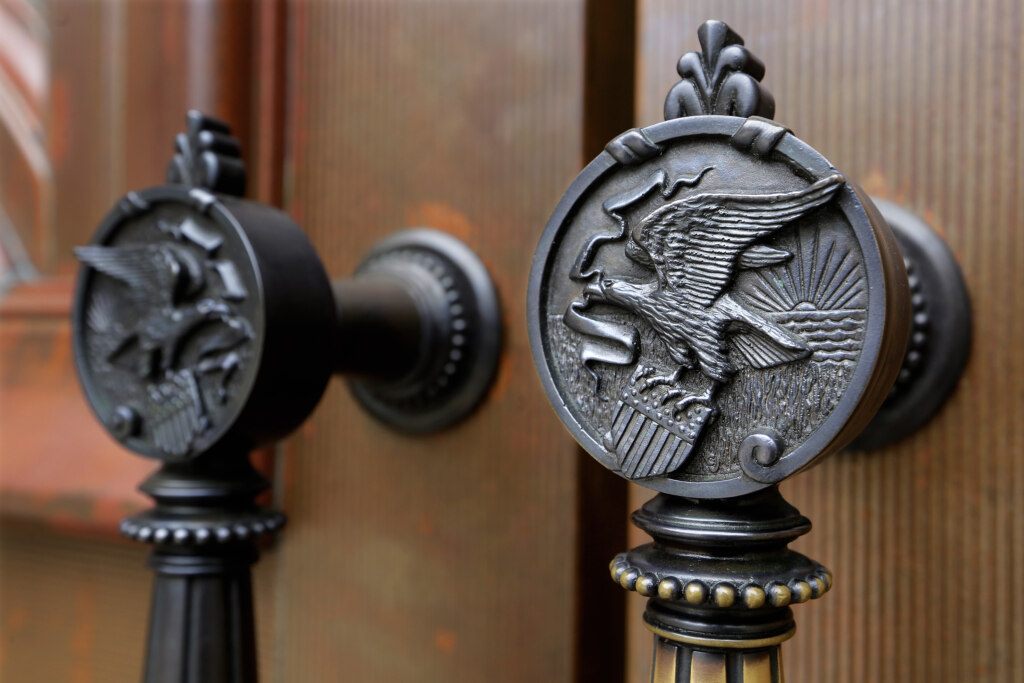 
Criticizing the ethics reform measures recently passed by the Illinois General Assembly, the inspector general of legislation called his work a “paper tiger” lacking the independence required to hold lawmakers to account.

After just over two years as the Illinois General Assembly watchdog, Carol Pope said July 14th she quits the job she described as a “paper tiger”, too weak to be effective.

She is not the first legislative inspector general to voice such concerns.

In the letter Sent to members of the Legislative Ethics Commission, Pope said the Inspector General “has no real power to make changes or shed light on ethics violations.” The failure of lawmakers to adopt most of the measures she advocated shows that “real ethics reform is not a priority.”

With Pope joining his predecessors in shaking off restrictions on the office responsible for investigating wrongdoing in the General Assembly, state lawmakers should be careful and do more to monitor their ranks.

The pope’s criticism of restrictions on his work come after the adoption of an ethics reform program as Senate Bill 539. The law project adopted both chambers on June 1 and was sent to Governor JB Pritzker on June 30th – a product of the bipartisan will to initiate an ethics reform in the wake of corruption scandals surrounding former Speaker of the House Mike Madigan. Pritzker has yet to sign the bill.

The Pope denounced the lack of reform on several issues she testified on in 2020 and 2021. They understood the need for the inspector to be able to open investigations and issue subpoenas without the approval of lawmakers from the Status on the Legislative Ethics Commission, the need to publish well-founded summary reports on legislators and the need to add a non-partisan citizen member to the commission to prevent investigations from being hampered by 4-4 partisan votes among the commission legislators. Of the areas Pope described as ripe for reform, all except the ability to independently initiate investigations were “unimproved,” according to his letter.

Pope also criticized the new requirements that a formal complaint must be filed before an investigation can begin and limiting the scope of the misconduct that can be investigated as hampering his ability to fulfill the role of ‘inspector.

Pope is not the only person in his position to criticize the lack of independence of his role to ensure the accountability of state lawmakers.

Julie Porter, the former Inspector General, testified in February 2020 before the Joint Ethics and Lobbying Reform Commission about how its work was suppressed by the Legislative Ethics Commission when it sought to publish its findings. “Although I have completed dozens of investigations without incident, in some important cases, when I discovered wrongdoing and sought to publicize it, state lawmakers responsible for sitting in the Legislative Ethics Commission blocked me, ”Porter wrote.

Former Inspector General of Legislation Thomas Homer also called for more independence and transparency when he left office in 2014, according to the Chicago Tribune.

Pope’s resignation and the lamentations of those who once served as legislative inspector general show that Illinois must do more to hold members of the General Assembly accountable for corruption and wrongdoing. SB 539 is a first step, but the General Assembly is expected to adopt further reforms to strengthen the autonomy of the legislative inspector general.

Bill 2774, introduced by State Representative Jonathan Carroll, for example, would have allowed the inspector to initiate investigations into complaints without the approval of lawmakers. He also allegedly authorized the inspector to issue subpoenas on his own initiative and to publish well-founded summary reports without depending on the authorization of the commission.

Pope’s resignation is an indication that the work towards a more transparent Illinois state government is incomplete.