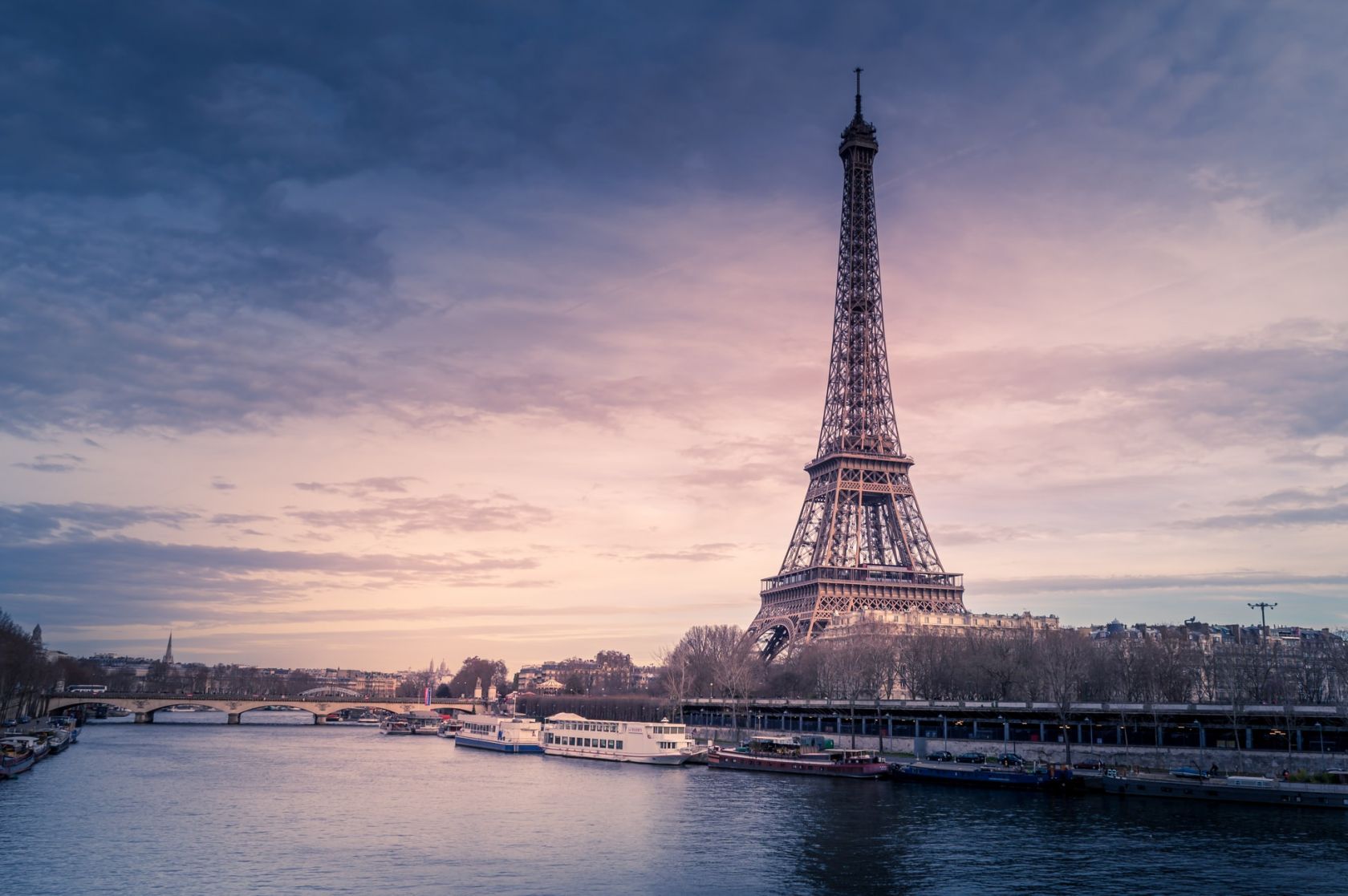 The French Minister of Education, Jean-Michel Blanquer, has described the Portuguese language as “magnificent” and promises to support its development in France.

“The Portuguese language is a very important language all over the world […] It is also important in France, not only because there are a lot of French people of Portuguese origin, but also because we have a lot of relations with Portugal and it is a magnificent language, with a very beautiful literature, therefore we are very supportive of the development of the Portuguese language, â€the minister said in statements to Lusa.

For the minister, learning foreign languages â€‹â€‹in France has been a constant concern, being singled out as an Achilles heel for students and the French workforce.

The government official has promised to set up the Superior Council of Languages â€‹â€‹in France by the end of the year, whose mission will be to improve language learning in France and Portuguese will be one of the target languages .

“We have a long-term project to set up a Higher Council for Languages â€‹â€‹and we are attentive to the development of certain languages â€‹â€‹in France and the Portuguese language is part of these efforts”, guaranteed the Minister.