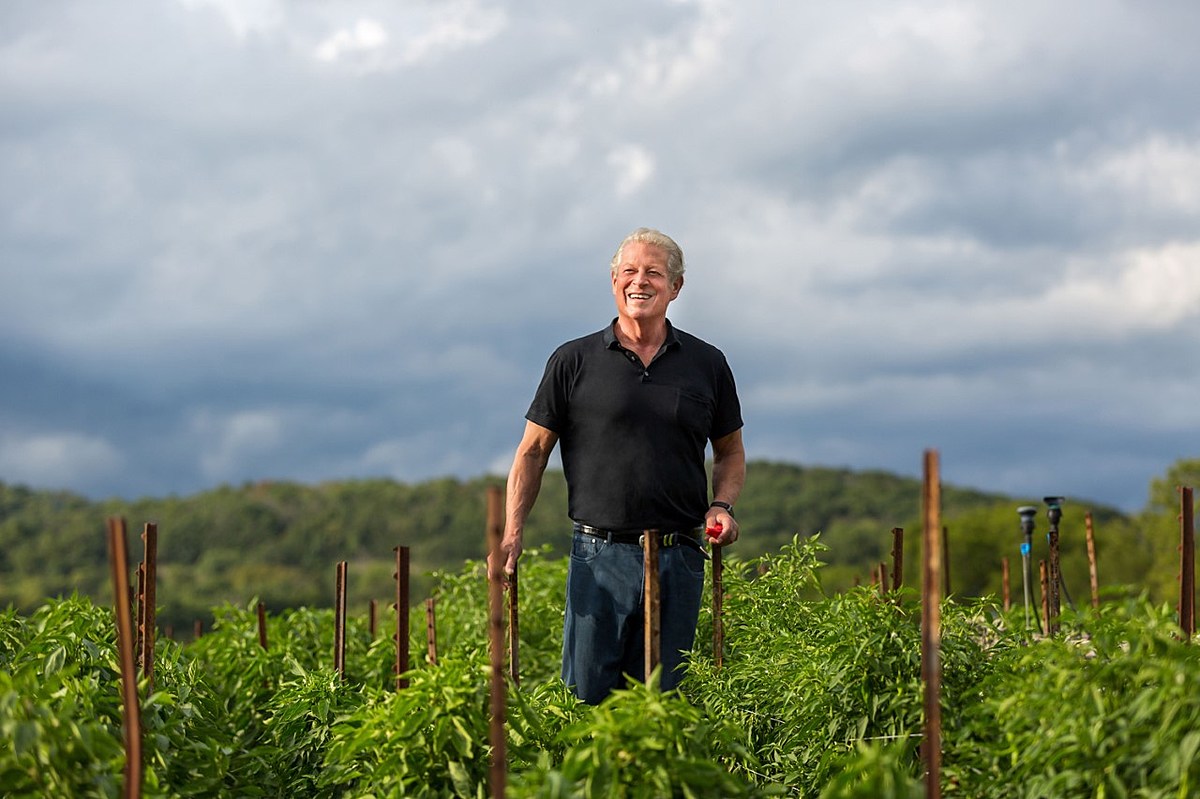 The vice president did not allow the recording of his conversation, however, event organizer Sam Panarella, UM law professor and director of the Max Baucus Institute summed up the presentation in a conversation. with KGVO News.

“The Vice-President was very realistic about the situation we find ourselves in,” said Prof Panarella. “He called it an ‘existential crisis’, which I think it is. But he was also very, very optimistic about our ability as a country, as a society and as a global community to deal with climate change, and he highlighted many exciting things that are happening on the change front. climate.

Panarella was impressed by the optimism the vice president maintains on climate change.

“The vice president is a very optimistic person,” he said. “I think he’s someone who believes a lot in the ability of humanity to overcome challenges. So I think he approaches climate change with that lens, which I think is frankly a pretty useful lens to approach it. So there was just a general optimism that I think the Vice President has about our ability as a country to get things done. “

Panarella said there have been many changes in the competition for power between traditional oil, coal and natural gas, and renewables.

“Today, gas and coal projects are almost always challenged in the market by renewable energy projects,” he said. “In other words, renewal practices are now cheaper as a source of electricity, so whatever policies or inclinations around climate change, the point is the market talks, and the market says it. what we want and what we need is more of this renewable energy because it’s cheaper, and it’s a better and more efficient way to generate electricity.

Panarella closed his summary of Gore’s presentation with the fact that a world climate summit is underway abroad.

“This Sunday marks the start of the United Nations Climate Change Conference,” he said. “It’s called COP 26, and it’s going to be in Scotland. The point is that the United States is once again actively participating in these discussions. Your listeners are probably aware that under President Trump we stepped back and pulled out of the Paris Climate Agreement. Vice President Gore is now very optimistic and very happy that the United States is once again under the Biden administration, stepping forward and participating in these global talks, because this is a problem we will not solve with just one. country. We really need all countries, especially the United States, to be involved. “

“As you probably know, President Biden announced his Build Back Better framework yesterday. I think it’s a $ 1.85 trillion deal, and of that $ 1.85 trillion, $ 555 billion is for climate change. Much of this relies on tax incentives to further incentivize the production of electricity from non-fossil sources. “

Bitcoin ETFs and politicians are bullish