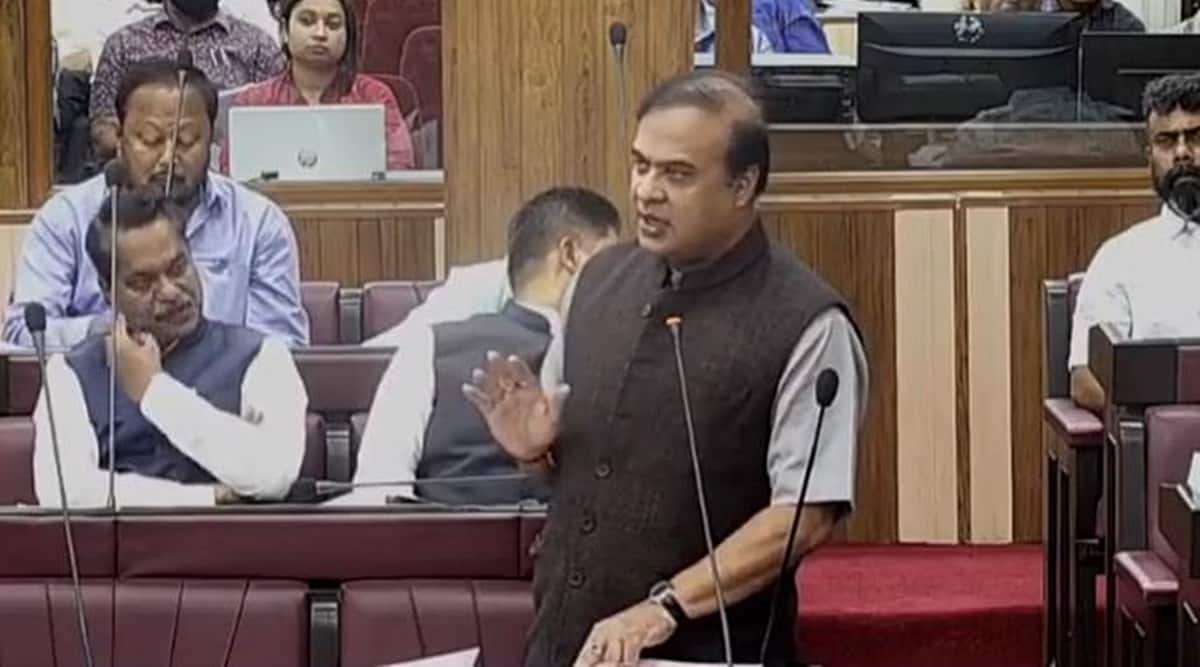 Assam Chief Minister Himanta Biswa Sarma said on Wednesday that religious minorities should be defined by district in the border state.

“For a long time there was an impression in India that ‘Muslim’ meant minority, but now that has been challenged,” Sarma told the assembly during the budget session. “Hindus can also be a minority in a particular state depending on geographic location, population structure and perceived threat,” he said.

Sarma clarified in the House that his remarks only concerned religious minorities and not linguistic minorities. “Assam has progressed lately. I don’t want to open a fault line,” he said, referring to the widely recognized perception that language is the main source of contention in the state, which has experienced several hot spots between Assamese and Bengali speakers.

Sarma cited the example of South Salmara-Mankachar in western Assam, a district where Muslims make up almost 95% of the population. “Here Hindus are clearly in the minority and Muslims are in the majority,” he said.

By making it clear that his remarks are addressed only to religious minorities and not to linguistic minorities, CM Sarma was referring to the widely recognized perception that language was the main source of contention in Assam. The state has experienced several language flashpoints between Assamese and Bengali speakers over the years.

Sarma said the state government would try to be a party to the litigation in the Supreme Court over the definition of minority status at the state level. In the case, BJP leader Ashwini Kumar Upadhyay argues that although Hindus are a minority in ten states and union territories across the country, they are not eligible for government minority benefits. The Center argued that states are free to designate minority status based on their demographics.

Earlier this month, Sarma told the Assembly that Muslims constitute 30-35% of the state’s population and can no longer be considered a minority. According to the 2011 census, Hindus formed 61.47% of the population while Muslims made up 34.22%.