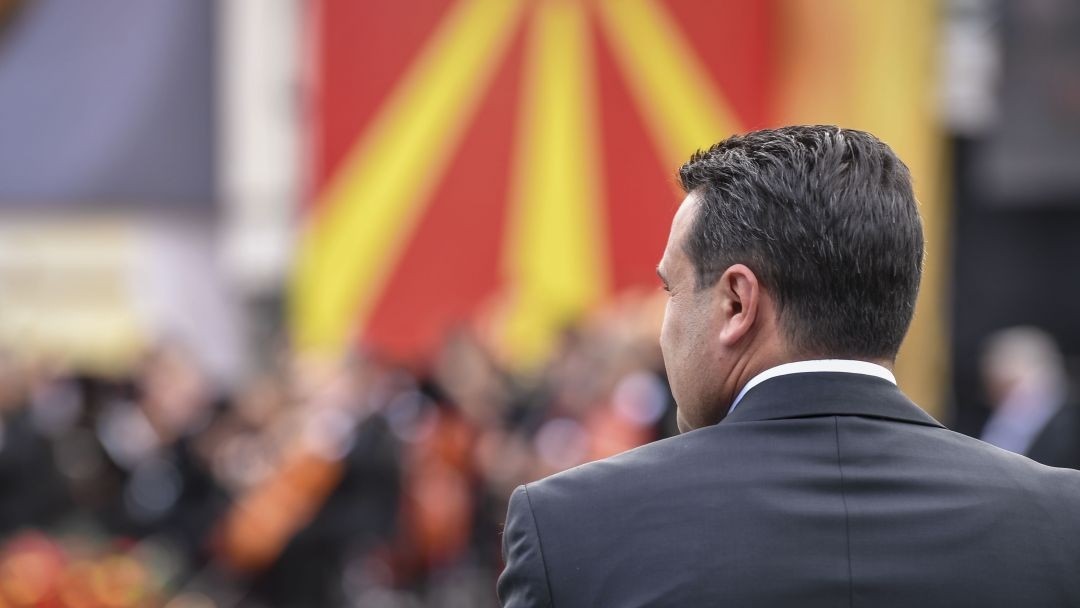 In 2018, the 16/17+1 Coordination Center for Cultural Cooperation was established at the Ministry of Culture of North Macedonia. Despite its name, its activities (quite limited, for now) do not extend to any of the other countries of Central and Eastern Europe, but only to Chinese culture, aimed at strengthening Chinese soft power via events such as piano recitals, concerts and plays.

Until the outbreak of the pandemic, the Chinese government regularly organized training trips for civil servants and occasionally companies, universities and journalists. The trainings focus on economic topics, such as trade, investment and tourism, and show China’s economic advancement and technological prowess, as well as its governance model, heritage, culture and gastronomy. Although relatively few people have taken part in these trips, it is a select group who tend to be current or future decision makers and return home deeply impressed.

In granting development aid, China often emphasizes that the funds are a sign of the traditional friendship between the two countries, paid without conditions. This is a subtle nudge towards Western donors, particularly the EU, which conditions its aid on political and economic reforms. Moreover, Chinese-funded projects are typically highly visible social and transportation infrastructure and amenities, such as schools, highways, and medical equipment, while Western donors have recently shifted their focus primarily to soft” and political reforms.

Development aid can also become a powerful means of coercion. For example, after North Macedonia’s decision to join the US-led Clean Network Initiative, China strategically suspended a Huawei grant-funded project to build an online education network ahead of expansion. of the network of the capital to the whole of the territory. Furthermore, a loan agreement with the Export-Import Bank of China for a highway project allows China to unilaterally terminate the project agreement and demand immediate reimbursement if it considers that a policy pursued by the North Macedonia is not in line with its interests. This is a standard clause in most Chinese loan agreements which has not been triggered so far. But, arguably, in recent years China has become more assertive, perhaps making this clause much less hypothetical in the future.

China’s COVID-19 aid to North Macedonia at the start of the pandemic coincided with the EU’s relatively chaotic handling of the crisis and Brussels’ initial ban on medical equipment exports and slow delivery emergency aid to non-EU countries. Later, Chinese “mask” diplomacy gave way to “vaccine” diplomacy. As North Macedonia struggled to source vaccines from Western manufacturers, China was the first country to supply a significant number of doses.

Meanwhile, influence operations aimed to amplify positive views about China and its role in North Macedonia during the pandemic. The Chinese Embassy, ​​through its official Facebook account and its employees’ private accounts, has shared positive stories about China’s handling of the pandemic. He also sponsored content in mainstream media through opinion pieces featuring official positions of the Communist Party of China and, using opaque language, contributing to confusion about whether equipment received from China was entirely a donation or a purchase. Some of the supposed donations were actually purchases, including Chinese-made ventilators purchased with EU funds.

Some internet portals followed a global trend of revising recent history and encouraged speculation about the origin of the virus, as well as China’s constructive role during the pandemic, as opposed, in particular, to the United States. These efforts, which were subtly aimed at undermining the West’s credibility, contribute to China’s approval ratings rising from 25% in 2018 to 39% in 2021, alongside a 5% drop for the EU .

Over the past decade, China has used agreements facilitating access to the Chinese market, visits by Chinese business delegations, pledges by Chinese and Macedonian officials and joint B2B events to create the impression that more cooperation close relationship between the two countries would lead to increased exports to China, investment by Chinese companies and more Chinese tourists to North Macedonia. So far, however, there has been no business investment, the trade deficit has grown and diplomacy has been brazenly transactional, with China calling for the abolition of visas as a precondition for welcoming more than Chinese tourists.