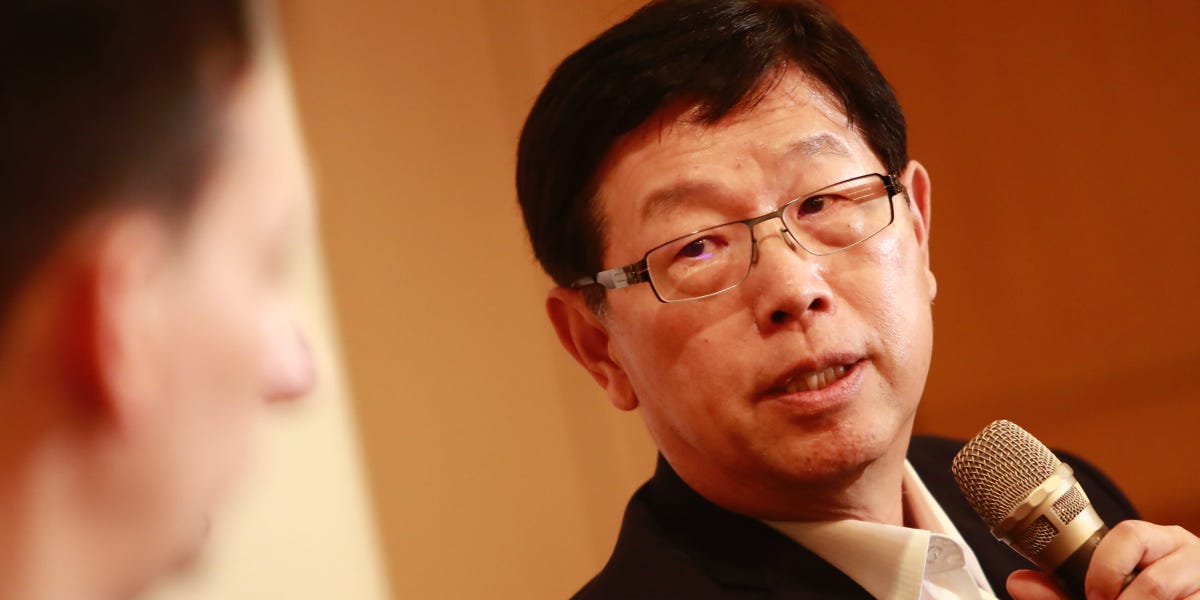 A battle for talent is brewing for the 160,000 workers who assemble Apple’s products in Vietnam, with a top iPhone assembler crying foul over how its Chinese rivals are trying to attract labor cheap labor in this Southeast Asian country.

Young Liu, CEO and chairman of Foxconn, the world’s largest iPhone maker, told reporters on Saturday that he had noticed the company’s Chinese competitors setting up campuses near its base in Vietnam to be closer to its workers.

“When our competitors found out where Foxconn was building our factory, they went to buy land next to ours, so they could come after us and poach our talent with high wages,” Liu said, according to Bloomberg.

According to the outlet, Liu said the company’s campus in Bac Ninh City currently employs about 60,000 people, but plans to “significantly” increase that number over the next two years.

Foxconn did not immediately respond to Insider’s request for comment.

China-based manufacturers are grappling with rising production costs in the country, and many are drawn to Vietnam for its abundance of cheap, skilled labor, according to an AXA investment report Investment Management published in September.

At least three Chinese vendors plan to assemble more Apple products in Vietnam. BYD will start producing iPads in Vietnam this month, according to Nikkei Asia. Luxshare ICT and Goertek are also moving to Vietnam to assemble AirPods, Apple analyst Kuo Ming-Chi said in a statement. Tweeter in May.

They will join the current generation of 31 companies – employing around 160,000 workers – that currently produce Apple products in Vietnam, according to Saigon Online.

For Apple, there are strategic considerations as it seeks to reduce its dependence on China for the assembly of its products. In 2020, Apple asked Foxconn to start manufacturing MacBooks and iPads in the Southeast Asian country, citing the need to minimize the impact of trade tensions between the United States and China, according to Reuters .

China’s tough stance on COVID-19 was another reason for Apple’s push into Vietnam, according to a Wall Street Journal report last month. The company recently said COVID-19 restrictions in China could cost it between $4 billion and $8 billion in revenue for the current quarter ending June. Foxconn had to shut down operations in Shenzhen for a few days in March as the city tried to deal with a spike in COVID-19 cases.