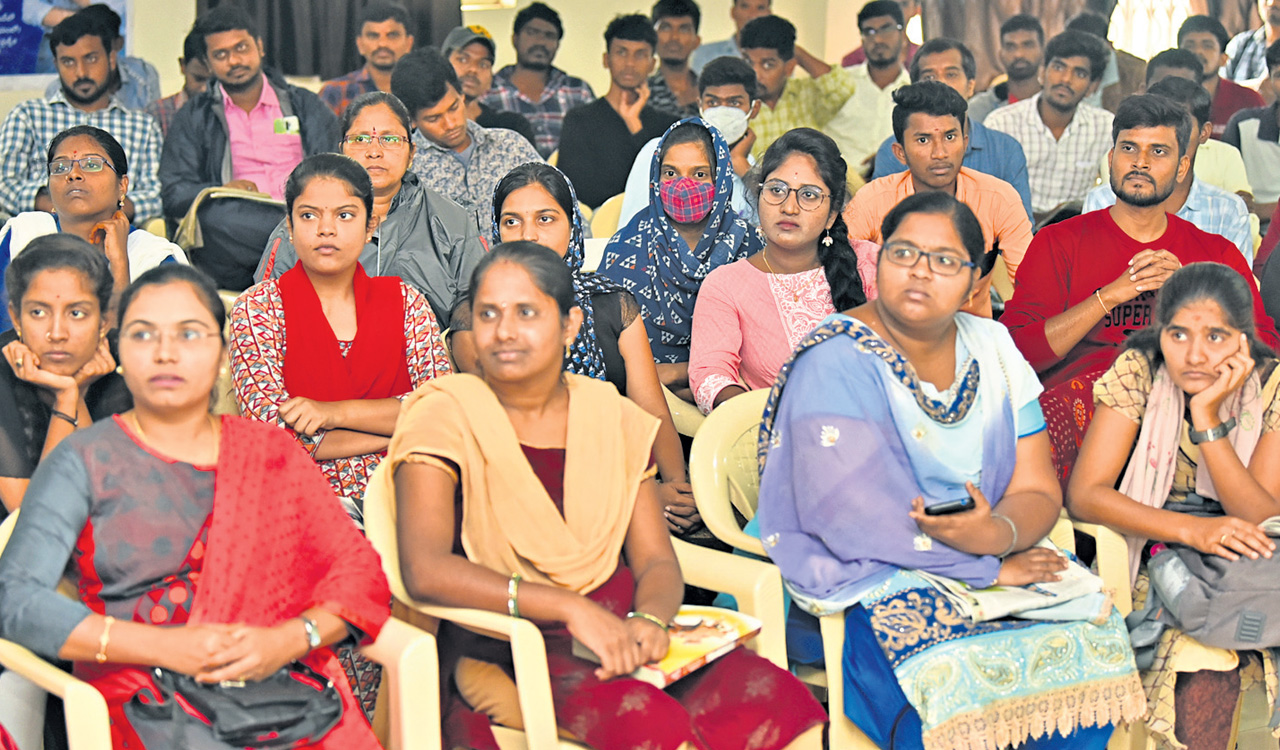 Ace of Indian history to excel in the exam

The Lucknow Pact was signed in

A separate electorate was given to Muslims in _______.

The Muslim League was created in

Who was known as Frontier Gandhi?

Direct Action Day was celebrated on

Bangladesh was established in

a) Punjab b) Bengal

c) Madras d) All these

Which of the following options is correct?

b) Dr. Ambedkar was Chairman of the Editorial Board

(c) The Constituent Assembly adopted the Constitution on November 26, 1949

Consider the following events and choose the right option:

a) The Muslim League demanded Pakistan in 1940

b) Cabinet Mission came to India in March 1946

d) All of this

The Indian Constitution came into effect on _______.

When was the draft Constitution passed by the Constituent Assembly?

How many sessions of the Constituent Assembly have taken place?

Who was the President of the Constituent Assembly?

a) Jawaharlal Nehru b) BR Ambedkar

Mahatma Gandhi wanted to make the _______ language the national language.

Online Learning and In-Person Learning Are Both Valuable: Here’s Why