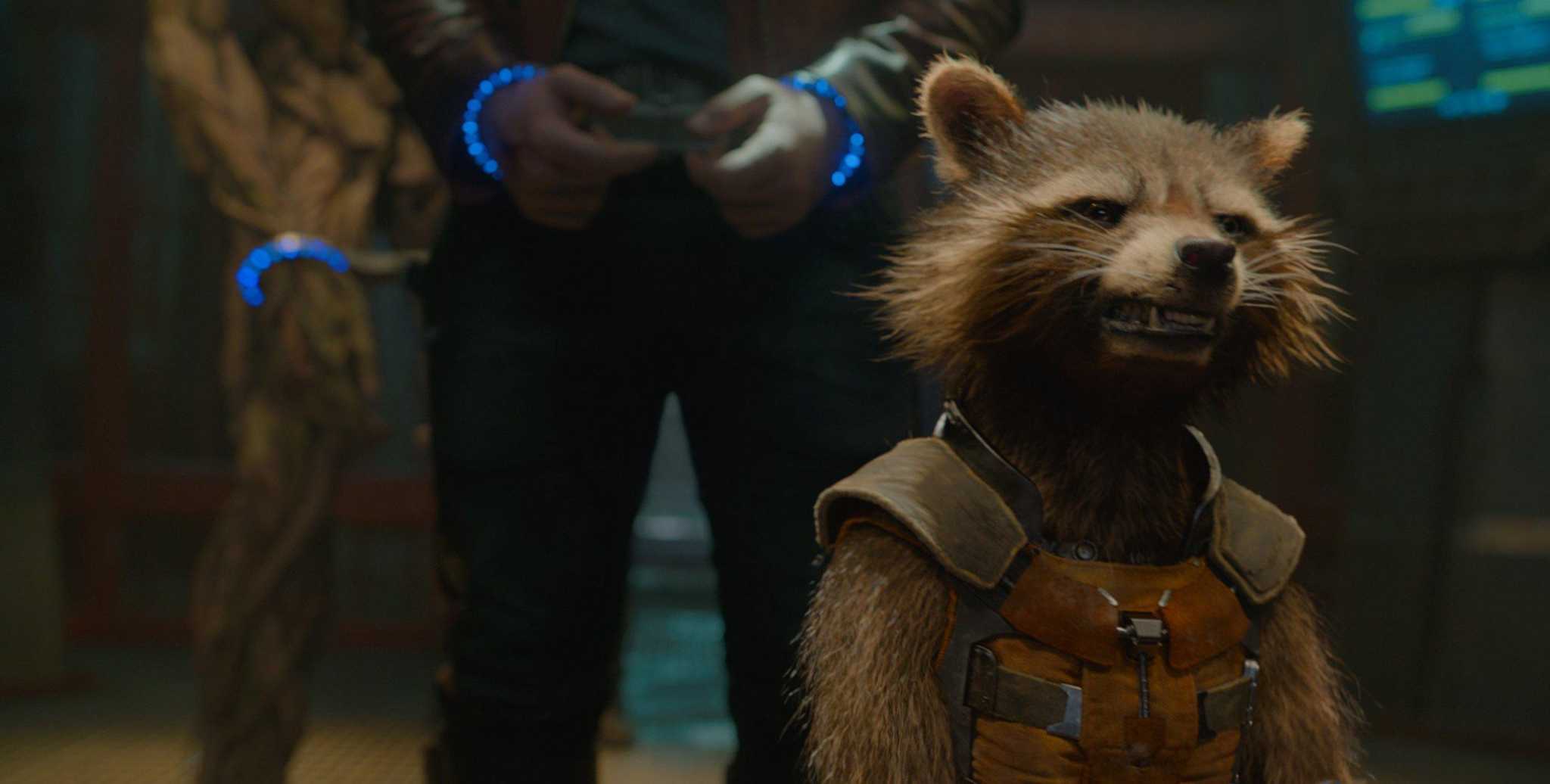 A blend of MLK, Springsteen … and Rocket Raccoon

Few things are as fleeting as the words of a newspaper column.

Whether in print or in pixels, nothing is etched in stone or memory. At the end of the year, I forget most of what I wrote in 12 months. So, every year in January, I like to revisit the chronicles of the past through the eyes and the words of the readers.

News Flash – Readers who take the time to respond tend to have a sense of the words and keep the message civil. There are exceptions. On the occasion the editorial board invited readers to comment on vaccine passports, it was impossible to ignore that the most critical and crass submissions were also the most – ahem – grammatically contested.

Here are some of the things you had to say:

Noted by the numbers: Among web readers, the most popular column I wrote was on the days of White House Press Pool Lifeguard Jen Psaki in the Greenwich High School Pool. Ahead of the election of Stamford mayor, a column about eventual winner Caroline Simmons drew eight clicks less than her rival, Bobby Valentine. I have no idea how many people have read the print version, which is the newspaper industry’s mail-in ballot.

Rated by comments: By far, most of the emails I received were in response to a column about crying in the dark with Bruce Springsteen on Broadway in July.

My favorite letter of the year was a poignant essay by a Newtown resident that dated back to the days when her father played in Jersey clubs with Frank Sinatra when “Ol Blue Eyes was young.” So of course I lost the email before I had a chance to respond.

Another, from Ellen Oxman, revealed the likely reason Springsteen never gets nostalgic for food in her sentimental “July 4th, Asbury Park (Sandy)”.

“I’ve known Bruce since 1968, when I was a teenager and before he was ‘famous’,” she wrote. â€œBruce was one of the bands playing on the beach at a beach club called the Beachcomber which was a run down old place in Long Branch on Ocean Avenue where most kids my age (around 13) were not allowed to go. enter – but there was overdone, boys, bad burgers, bad fries and bands playing on the beach by the pier.

Others shared less detailed memories. As always, a few have spelled his name “Springstein”.

Mistakes were made: Some journalists are called on their calculations. Some on their perceived politics. I was ashamed to have called “Rocket” of “Guardians of the Galaxy” a squirrel.

“Rocket … like a talking squirrel.” Oh good? Can’t you see it’s a raccoon? wrote Maureen Scalia of East Haven. “Not that a talking raccoon makes sense either, but it baffles me that you don’t see it.” Do you think of Bullwinkle and Rocket J? “

Um … no, that was another talking squirrel I was thinking about.

I tried to bluff that I was confused by Thor, the god of thunder, calling Rocket a bunny, and I was even more embarrassed given that he goes by the name of the Beatles’ “Rocky Raccoon”. But that led us to have a more in-depth discussion on autism (topic of the column). Maureen has therefore proven the value of leading with humor in the search for deeper truths.

Hopefully they’ll turn my squirrel into a raccoon.

Emissions not set in stone either: Five years ago I wrote a column about Martin Luther King, Jr., speaking at Stamford High School in 1964. I reunited with filmmaker John Maher, who shot it while he was in high school, to misplace the images over the following decades. .

Maher reconnected on MLK Day 2021, still hoping the film would surface. He once mentioned giving a copy to WNET, the PBS station.

â€œI guess he’s unlikely to be sitting in a box in a basement, but I had to ask,â€ I asked.

â€œWNET doesn’t have old images from that era with all of its moves and cuts,â€ Baker replied. â€œIt’s so sad. I covered King when I was a young radio reporter in Cleveland and I don’t have any of my old audio anymore. He was an incredible speaker. What a loss.â€

So the search continues …

Never lose hope: But time can eventually bring resolutions. For Veterans Day 2020, I shared the story of Stamford nurse Mary Nurney, who died after treating soldiers with influenza on the home front in 1918.

Tony Pavia was determined to have Nurney’s name added to the Memorial Wall in honor of Stamford’s war dead. As a historian of the Veterans Park Partnership, Pavia had to convince other members. Nurney’s story had an asterisk because she was about to serve her country in Europe when duty called her home.

I asked Pavia for an update the other day. He expressed confidence that Nurney’s name will soon be engraved. Then he shared a detail that I overlooked. Exactly the kind of detail that would never go beyond Tony Pavia, whose research has ensured that the names of nearly 500 Stamford men who died in wartime service dating back to 1754 are now on the wall.

So allow me to reverse training and tradition and end this column with the most important news:

Mary Nurney will be the first and only female name on the wall.

It took 104 years, but perhaps it’s fitting that it happens at a time when Stamford finally has a female mayor. This is news that deserves to be set in stone.

Learn Linux from scratch, then learn how to get jobs in the field