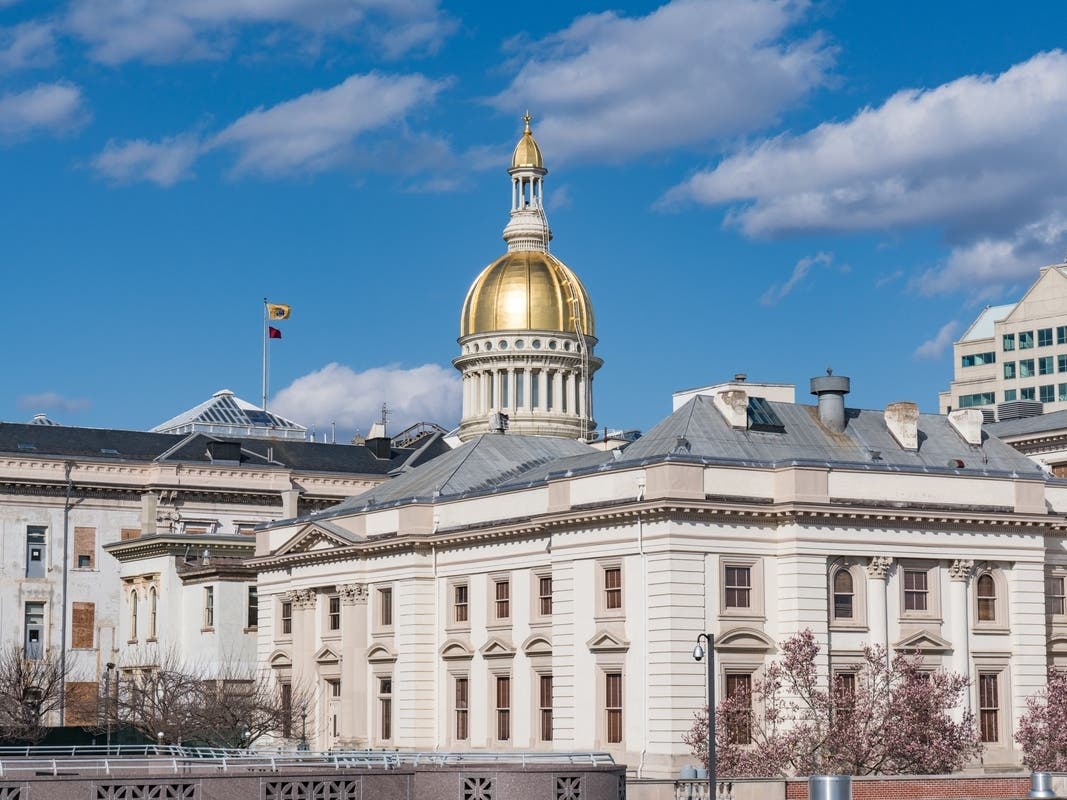 NEW JERSEY — A state child tax credit program, making more college students eligible for free meals, and removing the terms “illegal alien” and “detainee” from state language are among the bills to review that could impact the people of New Jersey.

Here are five potentially life-changing proposals for the state legislature:

Last month, lawmakers proposed the creation of a New Jersey Child Tax Credit, which would give $500 to eligible families with children age 6 or younger. Proposed Laws

would provide direct cash payments on annual tax refund checks to families with young children in households earning less than $80,000 per year.

Supporters are seeking to return the relief many families received under the expansion of the federal child tax credit last year, which provided families with $3,600 per child under age 6 and $3,000 per child 6 to 17 years old. The federal tax credit expansion expired Dec. 15 to raise the national child poverty rate by 12 to 17 percent in one month, according to Columbia University’s Center on Poverty and Social Policy.

For the past two years, the National School Lunch Program has made it possible for children — regardless of family income level — to receive free school meals if their district has opted into the program. Congress did not extend the federal government’s free lunch waivers, causing them to expire on June 30.

That means a family of four earning $55,550 or less would qualify for free school meals if the proposal becomes law, according to federal poverty standards.

The state Assembly passed the bill on May 26 with a vote of 75-3-1, advancing the measure to the state Senate.

In the wake of the mass murders in Buffalo, New York, and Uvalde, Texas, Governor Phil Murphy urged lawmakers to pass a series of gun control measures his administration proposed in April 2021. one of the proposals has just moved forward.

The bill would allow the state attorney general to file public nuisance complaints against members of the gun industry. The Senate Judiciary Committee voted 7-3 on Monday to advance the measure. Democrats on the committee voted in favor of the bill. Of the four Republicans on the committee, three voted no and one did not vote.

Nearly 80% of firearms used in New Jersey crimes were purchased out of state, Murphy’s administration said last year. After the May 24 shooting at Robb Elementary School that killed 19 students and two teachers, Murphy attacked several Republican lawmakers by name in his call for gun action.

Nonetheless, the state legislature has yet to transfer Murphy’s gun control proposals to the governor’s office, despite Democrats holding majorities in the Senate and state Assembly. .

School districts have struggled with a shortage of drivers throughout the pandemic. But the Senate Transportation Committee approved a potential fix Thursday with a 6-0 vote.

The measure would allow drivers to transport students in Type S school buses that seat up to nine passengers without requiring a commercial driver’s license.

“Under this bill, school districts and short-staff transit companies could free up CDL-licensed drivers to handle bigger buses and more students,” the state senator said. Ron Singer (R-30), who sponsored the legislation. “Schools have an ongoing need to move small groups or single students to lessons or events. It makes sense to allow safe drivers with good clean driving records to get behind the wheel of small S-rated vehicles that do not require the special skills of Formation CDL.”

If passed, the law would update state statutes listing “alien” and “illegal alien” with “foreign national” and “undocumented alien national.” The bill advanced on Monday with a 3-0 vote from the Senate Committee on State Government, Gambling, Tourism and Historic Preservation.

The state’s Law Review Commission is also set to meet Thursday to consider a report that calls for the removal of the term “inmate” from state law as it relates to the prison population. The report refers to New York by replacing “detained” with “incarcerated individual” last August.

Get more local news straight to your inbox. Sign up for free newsletters and patch alerts.

Complete Guide on Transferring WhatsApp Data Between Android and iPhone